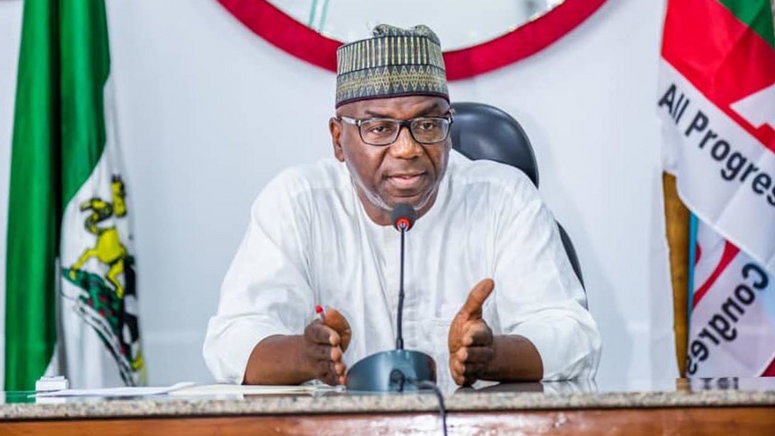 Gov. Abdulrahman Abdulrazaq of Kwara has invited the Economic and Financial Crimes Commission (EFCC) to conduct an independent probe into funds so far received and disbursed to the 16 local government councils in the state from May 2019 till date.

The governor made this known in a statement on Tuesday in Ilorin by his Chief Press Secretary, Rafiu Ajakaye.

Ajakaye said a panel of inquiry comprising members from various backgrounds would also be set up to look into the local government funds.

“For the sake of accountability and transparency, the governor is hereby calling on the Economic and Financial Crimes Commission (EFCC) to conduct urgent probe into funds so far received as allocations and spent by the 16 local governments between May 29 and now.

“Separately, the governor will also be setting up a panel of inquiry in the immediate to look into the same issues. Members of the panel and its terms of reference would be announced soon.

“This probe is borne out of the fact that this administration has not touched a kobo of money belonging to the local governments.

” It has nothing to hide.

“But for abundance of caution, the governor will be tasking not just the EFCC, but also a panel of inquiry with members drawn from various backgrounds to investigate the LG funds, how they have been spent, and expose any mismanagement or diversion of the funds (if any).

“The call becomes necessary in view of the outrageous claims by some persons that money to the tune of N300 million was diverted monthly from LG accounts,” Ajakaye said.

Ajakaye said the administration was of the view that council funds should be probed and laid to rest because governance was about public trust.

“Similarly, His Excellency appeals to the House of Assembly which comprises the elected representatives of the people with oversight powers to hold a public hearing on the said matter.

“The governor restated that he would not be found mismanaging or siphoning public funds.

“He maintains his stand, which dated back to his days in the Congress for Progressive Change (CPC), that the local governments should be allowed to manage their own funds with minimal or no supervision by the state as the law may allow.

“He insists that any official found to have diverted or mismanaged public funds under him would be made to account for same as prescribed under the law,” Ajakaye added.