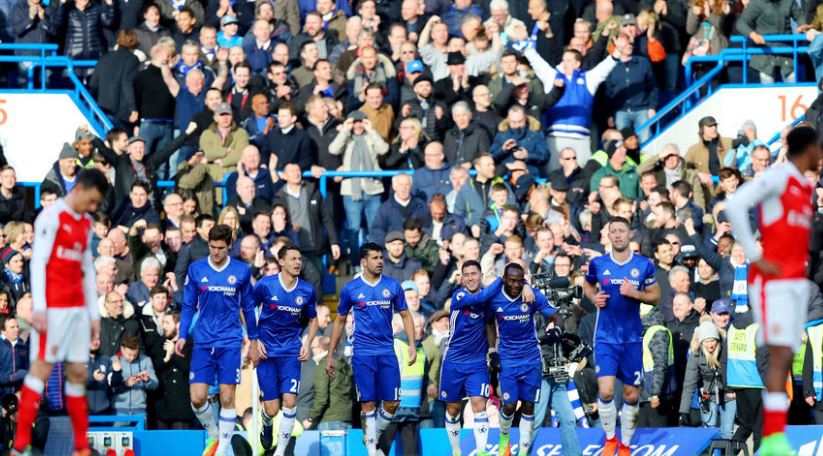 Chelsea fans can expect more from the London club in the transfer market, as they look to bridge the gap with Liverpool and Manchester City next season, manager Frank Lampard has said.

Chelsea has sealed deals for Morocco winger Hakim Ziyech and Germany forward Timo Werner, and has been linked with a move for Bayer Leverkusen midfielder Kai Havertz, as they rebuild the squad following a close-season transfer ban last year.

Lampard’s side is third in the Premier League with 63 points, 30 points adrift of champions Liverpool, but can seal a Champions League berth by winning their two remaining league games.

With an FA Cup final against Arsenal on the horizon, Lampard believes Chelsea have a lot to look forward to.

“With what we do in the summer, there will be more to come. “We want to win the final. We want to close the gap.”

“We are working toward something. It doesn’t come easy. We have seen that with other teams in recent years. It is step by step. We have shown lots of good stuff this year.

“Three games won’t define the progress we have made but we are at the business end,” Lampard said. (Reuters/NAN)