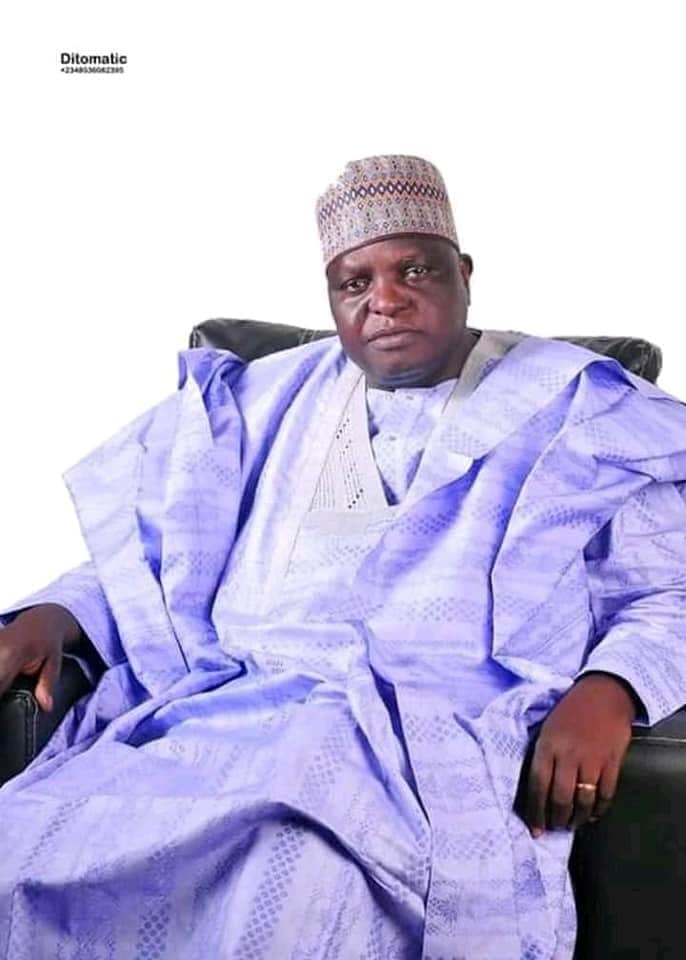 The new Hama Bachama Dr Daniel Shaga Ismaila has been presented an appointment letter by the Adamawa State Government. The chief of Staff Government House Yola Prof Maxwell Gidado presented the letter to the new monarch at the Government Lodge Numan Adamawa state.

Prof Maxwell Gidado on behalf of the State Government congratulated the New Hama Bachama and also extended felicitations from Governor Ahmadu Umaru Fintiri on behalf of the people of Adamawa State. 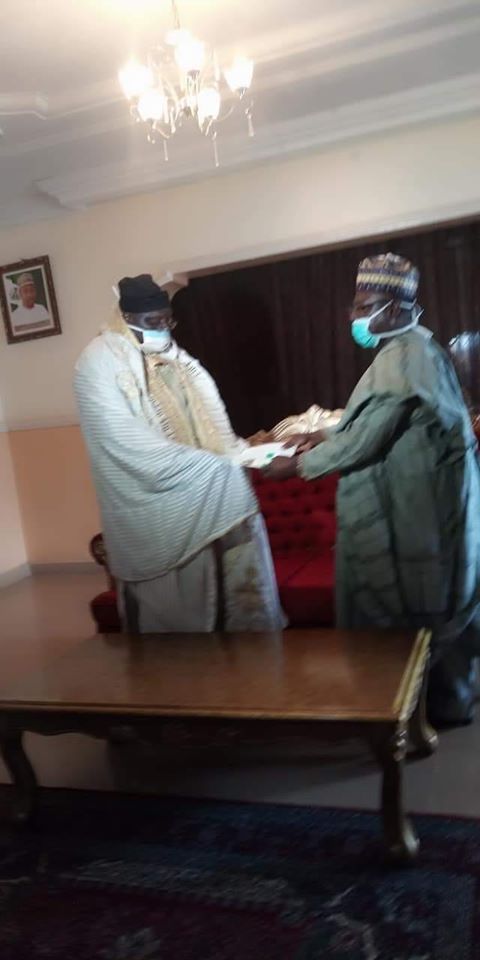 Receiving the letter of appointment the new Monach Daniel Ismaila (OON, FCNA) Express his appreciation to Governor Fintiri for the support and cooperation extended to the Bachama Traditional institution that saw a smooth conduct of the process.

The Secretary of Numan local Government council Mr Foredapwa Nagapiya while also commenting thanked the State Government and prayed for a peaceful process that will conclude the rites of the ascension to the throne. 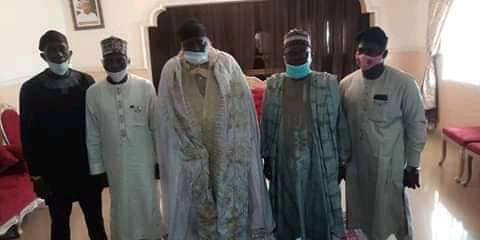 Dr Ismaila was a former Assistant Commander-General of Narcotics; and then Director (Administration and Finance) of the National Drug Law Enforcement Agency (NDLEA), a position he held from April 2007 until his retirement on the 23rd of February, 2014, on attaining the statutory age of retirement of 60. 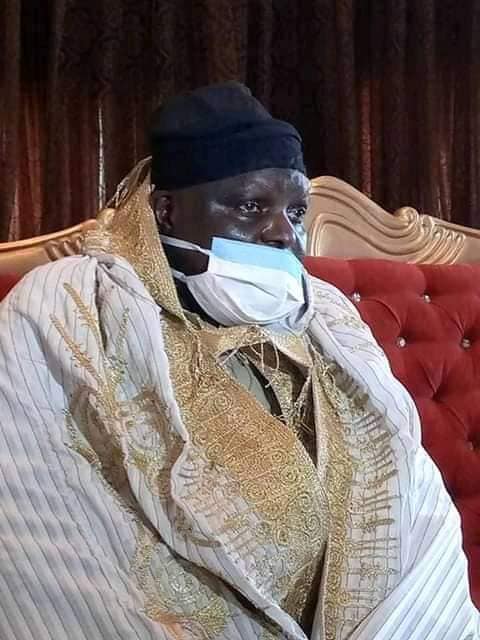