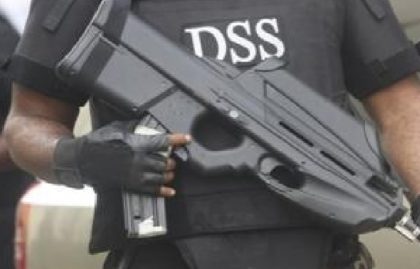 The Department of State Services (DSS) has invited Dr Obadiah Mailafiya, a former Deputy Governor of the Central Bank of Nigeria (CBN) for questioning again.

Yakubu Bawa, Mailafiya’s lawyer confirmed this to the News Agency of Nigeria (NAN) on Monday in Jos.

According to him, Mailafiya is expected to be at the Jos office of the DSS on Monday by 12 noon.

Bawa said the invitation was in connection with Mailafiya’s encounter with the DSS last week.

“I believed it wouldn’t be anything different from the last encounter with DSS, which was purely interactive,” he said.

NAN recalled that Mailafiya was last Wednesday invited by the security outfit following an interview he granted to an Abuja based Radio FM.

During the interview, he alleged among other things that a current northern governor was backing Boko Haram insurgents.

Mailafiya was in the DSS custody for six hours but later released unconditionally.