Mr Hassan Bello, Executive Secretary, Nigeria Shippers Council(NSC) has said that diversified means of transportation would reduce the cost of transport and port gridlock in the country. 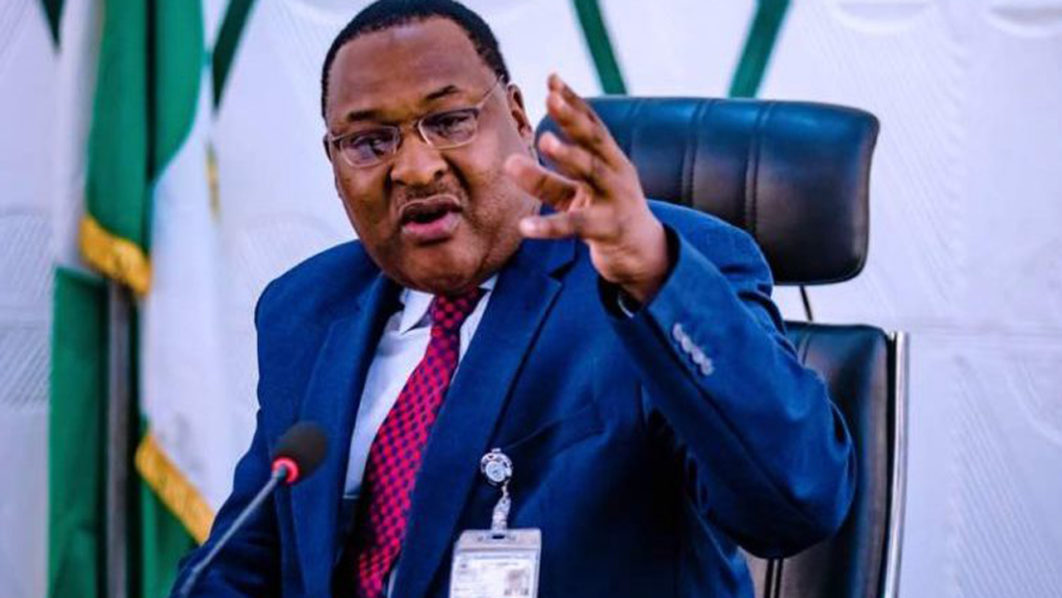 Bello told newsmen in Abuja that transport drives the economy and the President Muhammadu Buhari’s led administration was working at ensuring diversification of the country’s transport system.

“We have been having challenges in our Nigerian ports because of some distortions.

“I will give some examples to the road, our dependence on the road has cost us a lot, or has stiffened and made it impossible for transportation to make expectant contribution in terms of revenue, in terms of employment and infrastructure.

“But the government is trying. Like I said, if not for COVID-19, we will not be having gridlock, we would have connected the rail to the ports.

“Now connection of the rail to the port is significant, because it will do two things, for every trip the rail makes, 38 trailers are removed from the port.

“Before now the monopoly is on the road traffic, it is only the dominant, maybe 90 per cent of connection that is dropping cargo to the port.

“You can’t rely on one mode of transportation. Nigeria Shippers’ Council has now encouraged rail employment and also evacuation from the ports and that will be at a cheaper rate,’’ Bello said.

He said the various stakeholders in the maritime sector were collaborating to strengthen the standard operating procedure for the rail.

He said:“ that will mean two things, we have an alternative to road, we remove a lot of trucks and we give the truckers a run for their money.

“There will be competition, so this will mean prices of transportation will crash very soon in time to come and that is one of the achievements.’’

According to Bello, the NSC is also looking at a very important aspect of access to the ports which is the batches inland water ways.

According to him, the diversified means of transportation will give room for competition, the law of demand and supply will apply, thus, there will be reduction in transportation cost.

“Besides the Federal Government has made a policy statement that all ports and I hope this will include dry ports would be linked with rail. As I have said if not for COVID-19, the Chinese will have linked not just Apapa but Tin Can with rail.

“The moment we have inland connectivity, the gridlock in Apapa will disappear that is apart from infrastructural efforts the federal government has made.”

The NSC boss however noted that infrastructure was not enough to manage traffic , adding that the various stakeholders were working at developing an electronic system that would ensure this.

He said the council was also working with the Nigerian Customs Service to ensure speedy clearance of cargoes at the ports.

“Because of lack of scanners , cargo is cleared after 100 per cent physical examination, now this is a primitive way of doing things and it causes so much delay.

“ So scanners will be redeployed very soon we have been at it with Customs, it takes five hours for a container to be examined physically and then cleared but when we have the scanners it will take five minutes.

“So you can see we are all making our ports efficient, we have the structure, infrastructure superstructure as a matter of fact and the clearance will be simpler, faster, more economical,’’ Bello said. (NAN)