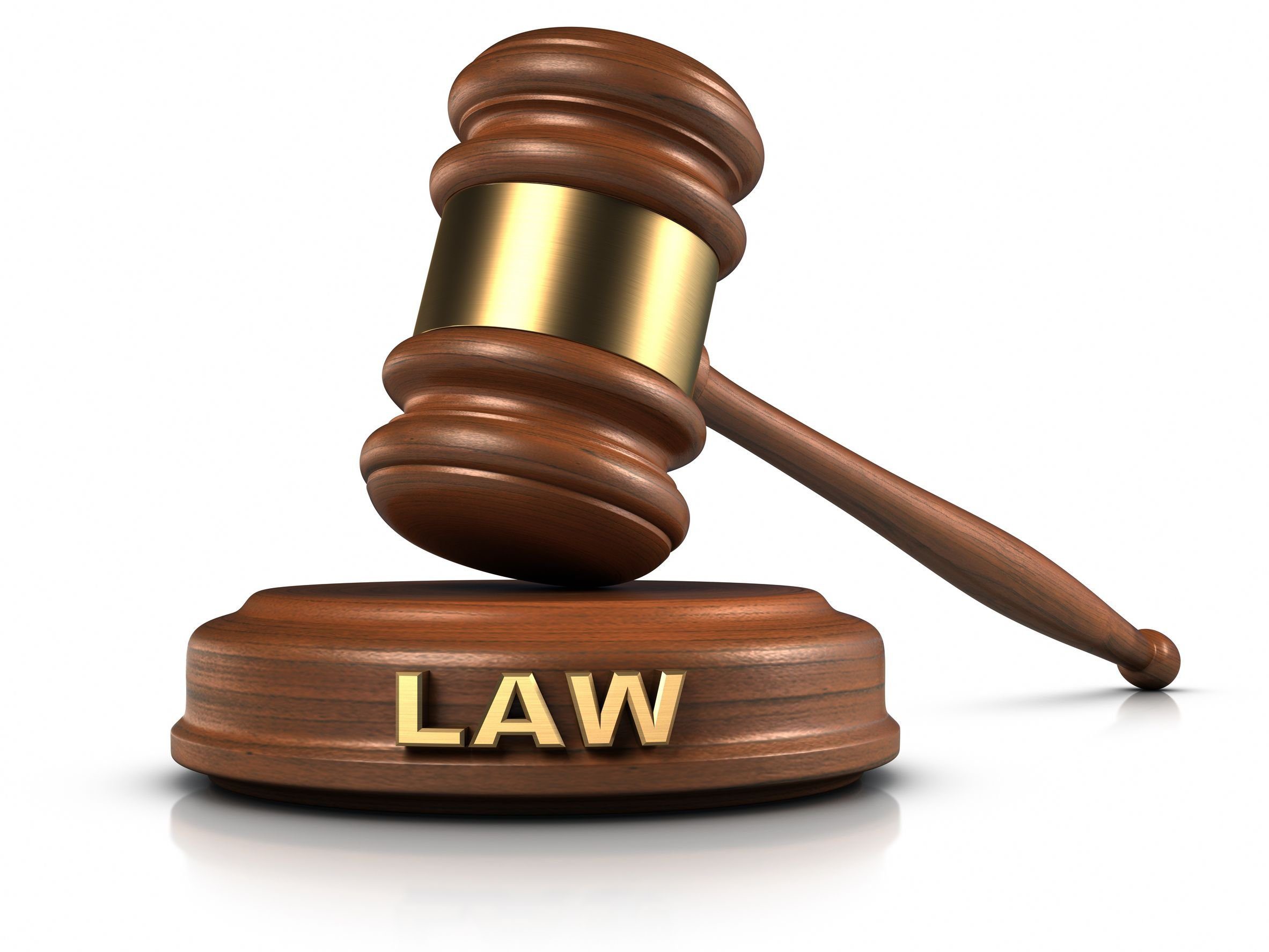 The Prosecutor, Mr Abubakar Mohammed, who is also a Chief Environment Officer, told the court that the suspects were transacting their private businesses while the sanitation exercise was in progress.

Mohammed said that the offences violated Section 9(2), of the State Environmental Sanitation Law.

He urged the court to sanction them accordingly to serve as deterrent to others.

The Judge, Mr Shittu Umar, convicted and sentenced them to between two and four months imprisonment respectively.

He, however, gave them the option of fines.

Meanwhile, Mr Musa Ibrahim, the state Commissioner for Environment and Natural Resources described the level of compliance with the sanitation exercise as impressive, compared to previous sanitation days.

Ibrahim, however, said that the government would strengthen the capacity of the inspectors to enhance efficiency.

He called on members of the public to always keep their environment clean to guard against outbreak of diseases.

“Residents should cooperate more with the government towards ensuring that the state is clean in their best interest.

“If the environment was kept clean, it will guard against possible outbreak of any disease, thereby ensuring improved healthy living of the people,’’ the commissioner added.

The commissioner said Nasarawa state would sustain its status of cleanliness, as the government has set aside last Saturday of every month for sanitation exercise.