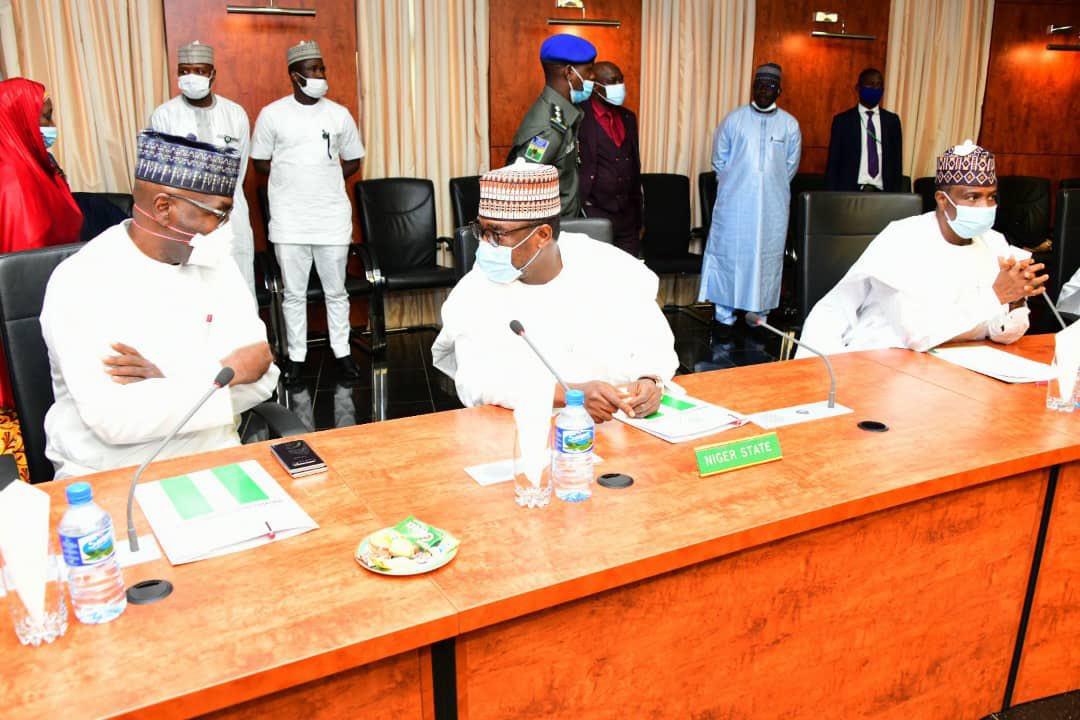 The Niger State Governor, Abubakar Sani Bello has called for calm amongst the protesters in the State.

The Governor stated this shortly after the meeting of 19 Northern state Governors Forum in Kaduna.

Describing himself as a youth friendly Governor, he attested that Youths have constitutional rights to hold a peaceful protest to drive home their demands which he noted is for the generality of the Society but it must be done with caution.

The Governor however pleaded with the Youths to continue to be law abiding in all thier actions and be conscious of miscreants that will infiltrate them and discredit the good intentions behind the protest, pointing out that no meaningful result is achieved in a violent situation.

He however said beyond the #EndSars Protest, the State has its peculiar issues that really need urgent attention of the Federal Authorities.

He enjoined the Youths to obey constituted authorities while remaining determined for the right course adding that the State is a Federating Unit and should be treated as such.

Governor Abubakar Sani Bello commended the youths in the State for going about their demands peacefully and assured of the state government support in ensuring that the government both at the state and federal levels stand up to their roles of providing good governance to the people.

NEWER POSTIPCR X-rays Roles of Civil Society in Peacebuilding
OLDER POSTAddress to The Nation By His Excellency, Muhammadu Buhari, President Of The Federal Republic Of Nigeria On The EndSARS Protests, 22nd October, 2020