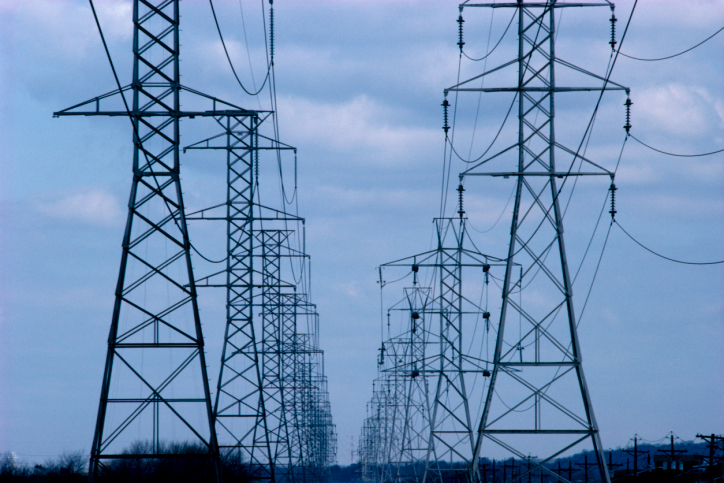 The Minister of Power, Engr. Sale Mamman, has said that the Nigeria’s installed grid power generation capacity has grown from 8,000mw to 13,000mw under the leadership of President Muhammadu Buhari.

Mamman made this known on Wednesday during the 2021 budget defence before the House of Representatives Committee on Power in Abuja.

He also said that the distribution system had the capacity to evacuate 5,500mw of power having grown from 4,500mw in 2015.

“Under the able leadership of President Muhammadu Buhari, the country’s grid power capacity has increased significantly from the time this administration took over in 2015 to date.

“During the period between 2015 to date, the sector has recorded successes and has faced challenges.

“In order to deliver this administration’s promise of providing stable and affordable power to Nigerians, a way forward was defined and supported by Mr. President’s political will,” he said.

However, committee expressed displeasure with the minister for not ensuring sanctions for Distribution Companies (DisCos) for alleged “gross irresponsibility and wickedness in the execution of their contract”.

The Chairman of the committee, Engr. Alliyu Magaji (APC-Jigawa), asked the minister to met out stiffer sanctions to the DisCos, to enable them to sit up and provide the desired services to Nigerian people.

Magaji said that if the minister ensured the sanction of the DisCos, he would become the darling of lawmakers and the entire Nigerians.

The chairman informed the minister that as far as the House was concerned, the Nigeria Bulk Electricity Trading Plc (NBET) was still under the purview of his committee.

The rep said that the purported transfer of the parastatal to the Ministry of Finance was unacceptable to the legislators.

Members of the committee raised concerns about the power supply to their various constituencies, urging the minister to ensure adequate supply.