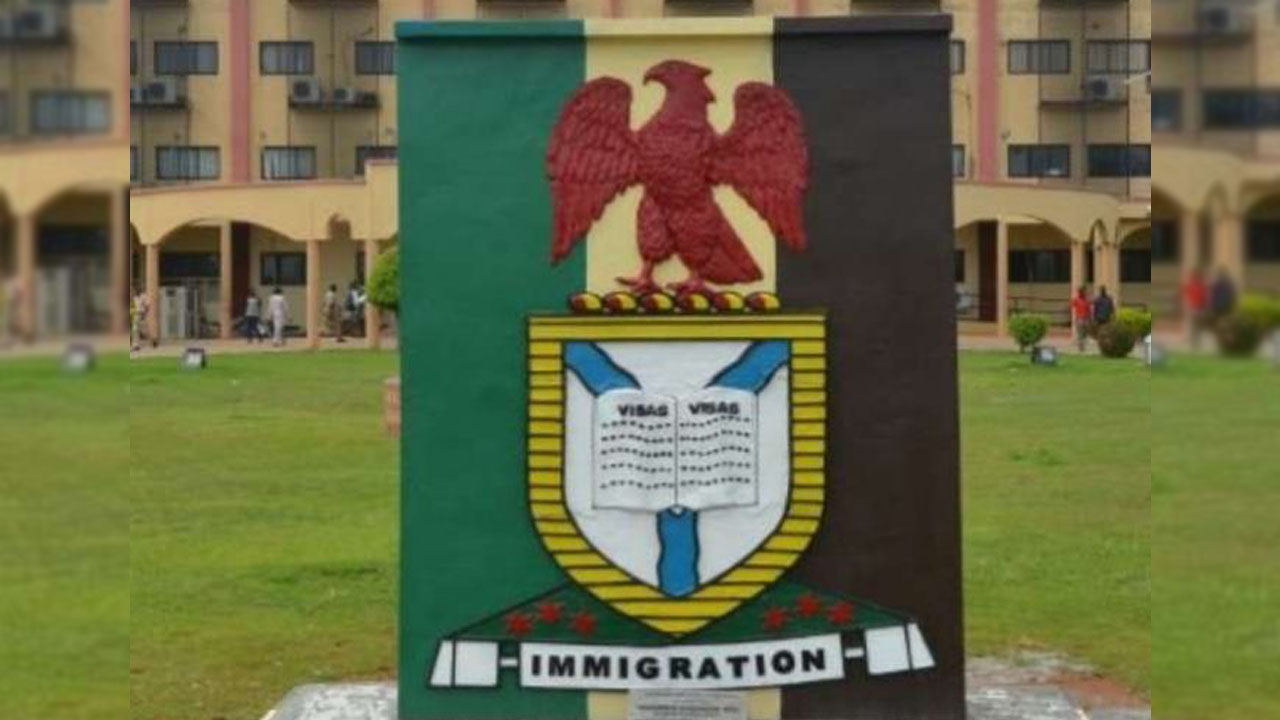 Reps Laud NIS Over Judicious Use of Funds

The Nigeria Immigration Service (NIS), has been commended for judicious use of funds in infrastructure development and provision of other services.

In a statement signed by Mr Sunday James, NIS Public Relations Officer on Wednesday, the House of Representative Committee on Interior gave the commendation when it visited NIS headquarters in Abuja.

“We can now confidently say that we have seen how the appropriated money and donor funding for NIS is being utilised,’’ Zangon-Daura said.

According to him, the committee is convinced that the NIS is poised to deliver on its core mandate of border management, among other duties.

According to Babandede, more than 14 projects have been completed at the service’s headquarters.

The NIS boss said that other completed and ongoing projects in the service’s office across the country included Flag Houses, command office complexes, transit camps and forward operational bases.

He said that those facilities were being put in place to enable personnel perform their duties.