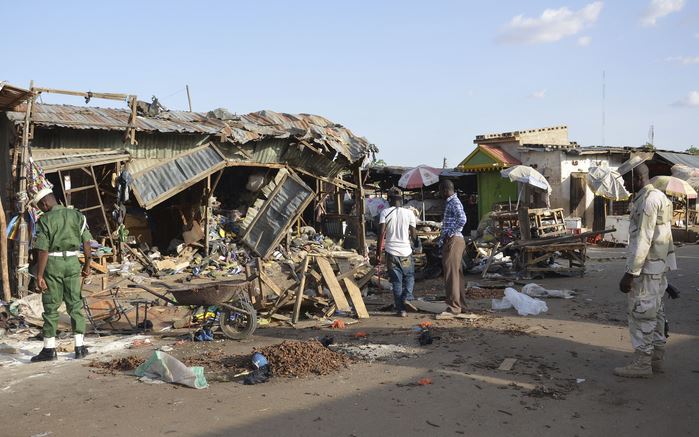 Officials on Thursday confirmed that one local journalist Ilyas Dayee was killed by a bomb explosion in Afghanistan’s southern Helmand province.

Dayee was killed after a small bomb attached to his vehicle went off in the provincial capital Lashkargah city, the provincial governor’s spokesman and a local politician told dpa.

His brother and two civilians including a child were injured in the incident.

“He was one our best ones in the Radio. The pain is unbearable.’’

There was no immediate claim of responsibility for the explosion.

Since October, fierce fighting has surged in the province following a major Taliban offensive to overrun the provincial capital. Tens of thousands of civilians have been displaced.

According to Reporters Without Borders, Afghanistan is one of the most dangerous countries for journalists.

On Saturday, a former and well-known TV presenter was killed in the capital in a similar attack. (dpa/NAN)