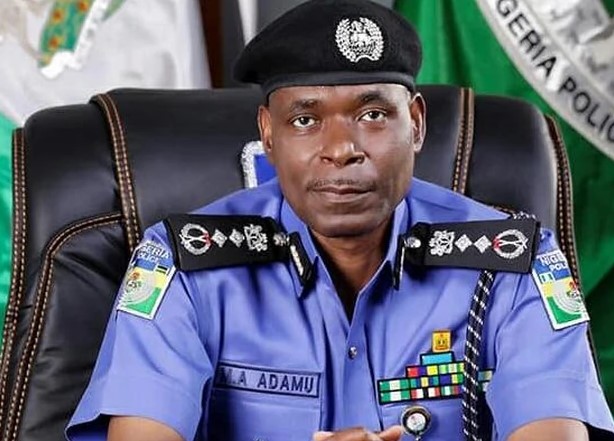 I-G tasks Special Constables on crime prevention in their domains

The Inspector-General of Police (I-G), Mohammed Adamu, has tasked 463 trained Special Constables to build relationship with their host communities, to address security threats.

Adamu said this on Friday at the passing out parade of the first batch of Special Constabulary at the Police Training School Minna.

Represented by AIG Hosea Karma of Zone 7 Abuja, Adamu described the recruitment, training and passing out parade of the officers as a bold step by the force, in addressing security threats in partnership with host communities.

“Community policing is a global model which is problem solving by emphasising the imperatives of partnering with communities, in addressing the causes of crime and reducing fears of insecurity in the society.

“You are therefore, charged as you pass out and will be deployed, to work with respective divisions and be professional in the discharge of your duties.

Alhaji Ahmed Ketsu, the State’s acting Governor who is also the Deputy Governor, urged the special constables to work with traditional and community leaders, in dealing with security threats in the state.

“You are to make the society better by coming out with reliable intelligence that could pave way for arrest and prosecution of bad elements in the society,’’ Ketsu said.(NAN)