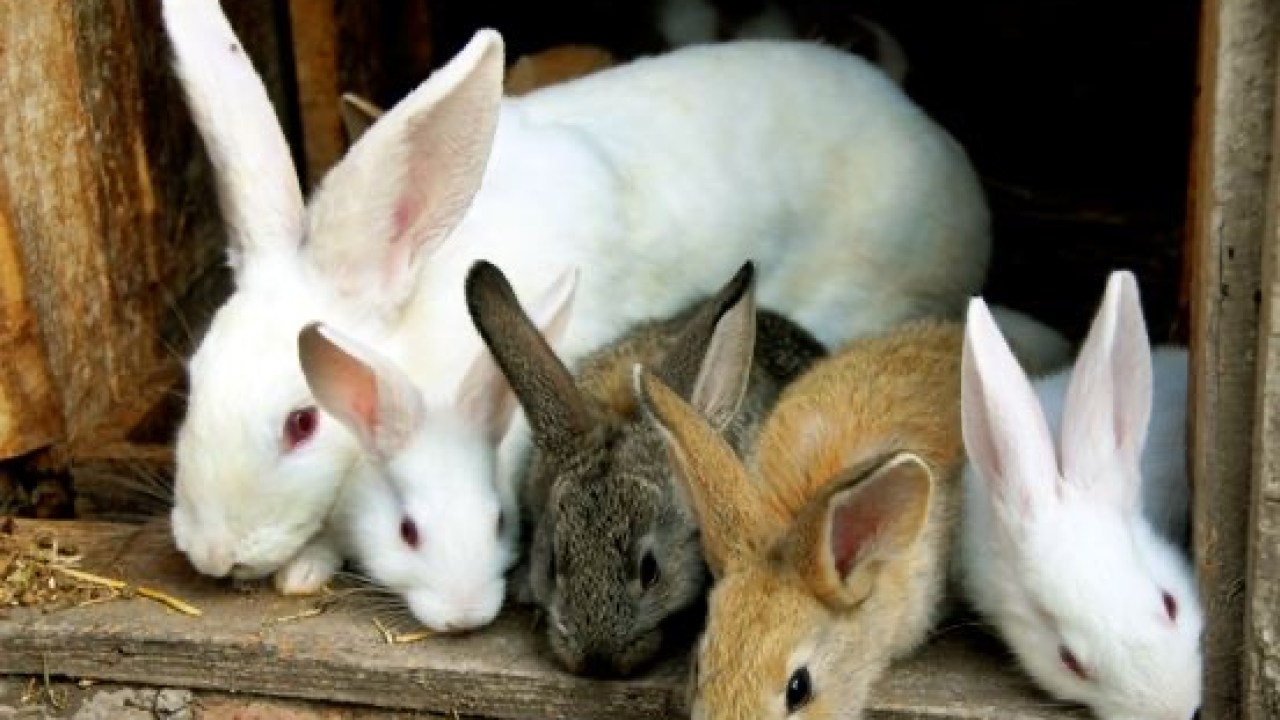 The Federal Government is training Federal and states epidemiology officers on investigation and how to combat the recent outbreak of Rabbit Haemorrhagic Disease (RHD) in the country, Dr Olaniran Alabi, Director/Chief Veterinary Officer of Nigeria, says.

Alabi, who is of the Department of Veterinary and Pest Control Services, said on Friday in Jos that the one-week training became necessary following the outbreak of RHD in two states.

RHD is a fatal viral disease of rabbits, which occurs suddenly and is highly contagious.

Alabi, who was represented by Dr Peter Umana, Head, Epidemiology Unit, said that the outbreak was being tackled through the Regional Disease Surveillance System Enhancement (REDISSE) Project.

He said that the disease had become a global concern, as incidences had increased around the globe in recent times.

“It has indeed become endemic in a number of countries, including neighbouring countries like Republic of Benin and Ghana.

“As you are all aware, the first case of the disease was confirmed in Oyo and Kwara States on the 12th of October, 2020.

“Since then, the number of the outbreaks has increased sporadically in the two states. And on the 11th of November, barely a month after, we received news that the disease has been confirmed in Ogun State,” he said.

The director stated that the National Veterinary Research Institute (NVRI), Vom, had confirmed that the disease was of the same strain witnessed in the recent global surge. disease.

According him, containing the spread of the disease had become necessary, as rabbit farming was now an evolving business in the country with a promising future.

He added that besides the meat, faeces, urine and even the fur of the animal, were gradually becoming widely sought after.

“We must therefore do our best to prevent this scourge from discouraging citizens, whose livelihoods depend on it and other stakeholders.

“I am aware that the teams here will be immediately deployed to the field in our respective states of posting to carry out the outbreaks investigation.

“It is pertinent to reiterate that the number of factors exist in our country that favour the establishment of the disease, if not tackled promptly.

“One of such factors is glaring; that is, our porous borders, but then other factors are also there which we expect the outbreak investigation to unravel if properly carried out’’, he said.

Alabi said there was also interest in establishing the extent of the outbreak in the country, with a view to promptly containing its spread.

Executive Director, NVRI Vom, Dr Maryam Muhammad, reiterated that it was the mandate of the Institute to control infectious diseases and protect livestock of all species.

Muhammad, who was represented by Dr Clement Maseko, Head of Regional Laboratory, NVRI, stated that it was the institute that first confirmed the hitherto unknown disease killing rabbits as RHD.

“We will continue to support national efforts to control this novel virus that threatens millions of rabbits and livelihood of Nigerians’’, adding that the institute will also to support the efforts of the Federal Department of Veterinary and Pest Control Services through REDISSE initiatives, she assured.