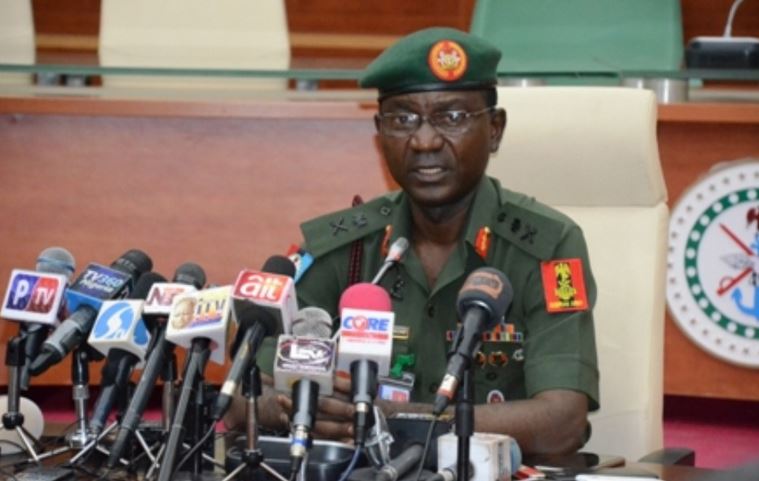 The Air Component of “Operation Hadarin Daji” has neutralised no fewer than 17 armed bandits and destroyed their camp in the Dunya Forest area of Katsina State.

The Coordinator, Defence Media Operations, Maj.-Gen. John Enenche, in a statement on Friday, said the airstrikes were executed on Thursday following credible intelligence on the presence of the bandits in the forest.

Enenche said the intelligence and confirmatory surveillance missions revealed that dozens of bandits linked to Ansaru terrorist group had established a camp at the location where they also kept scores of rustled cattle.

He said an appropriate force package of Nigerian Air Force (NAF) fighter jets and helicopter gunships were dispatched and engaged the location in successive passes.

According to him, the air attacks destroyed portions of the camp, including their storage facility, which was seen engulfed in flames.

Human intelligence sources later confirmed that no fewer than 17 bandits were neutralised and several others injured.

“The Military High Command commends the troops and other security agencies operating in the North West Zone for their professionalism and urges them to remain resolute in order to eradicate all armed bandits.