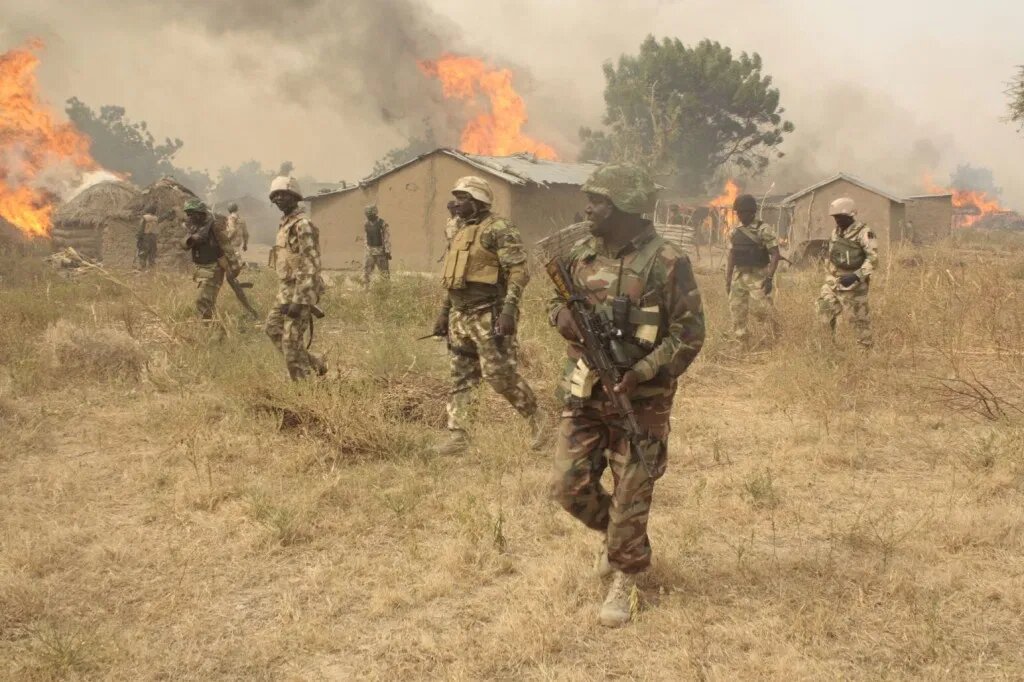 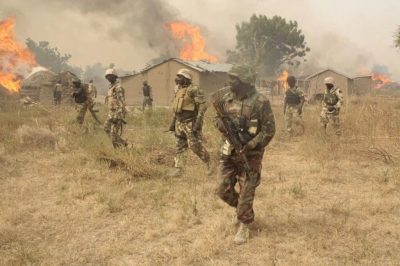 The Coordinator, Defence Media Operations, Maj.-Gen. John Enenche, said in a statement on Friday that one bandit was neutralised in a cross fire during the operation which took place on Thursday.

Enenche said that the rescued persons had been reunited with their families.