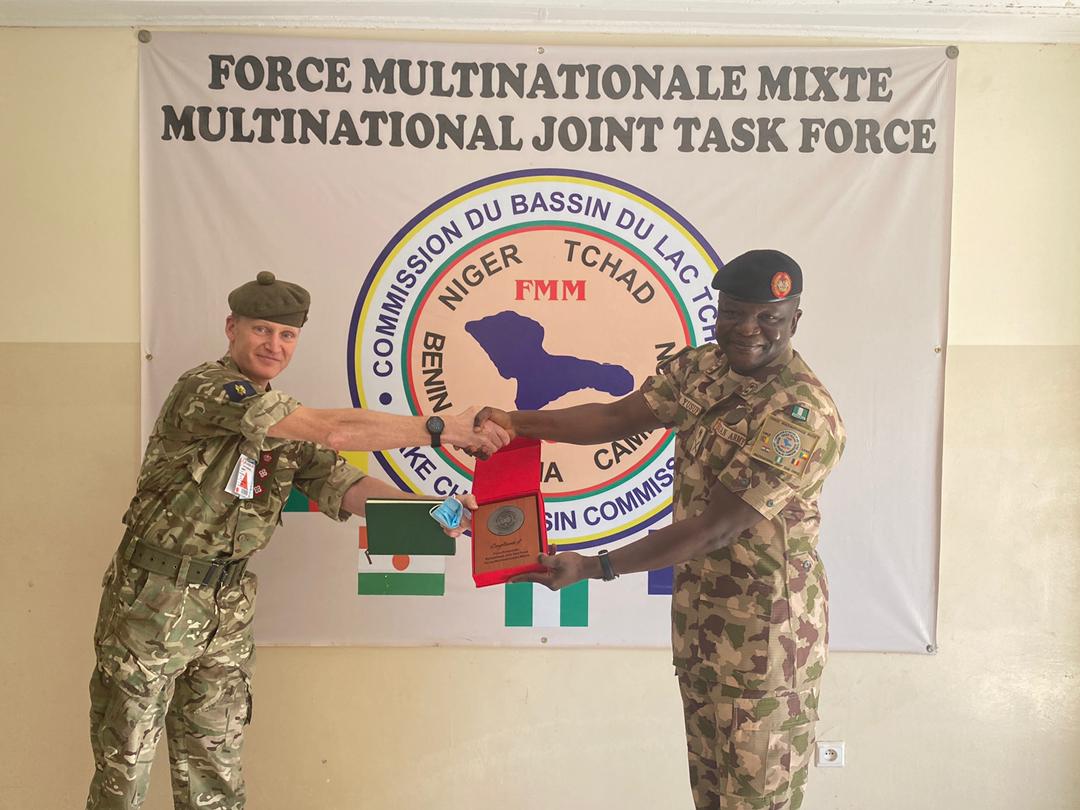 The Multinational Joint Task Force (MNJTF) is seeking support from the United Kingdom (UK) Government in the ongoing fight against terrorism in the Lake Chad region.

Co.Dole notes that the UK Government had supported the MNJTF through the provision of Operational vehicles, rough terrain motorcycles, communication equipment amongst other items.