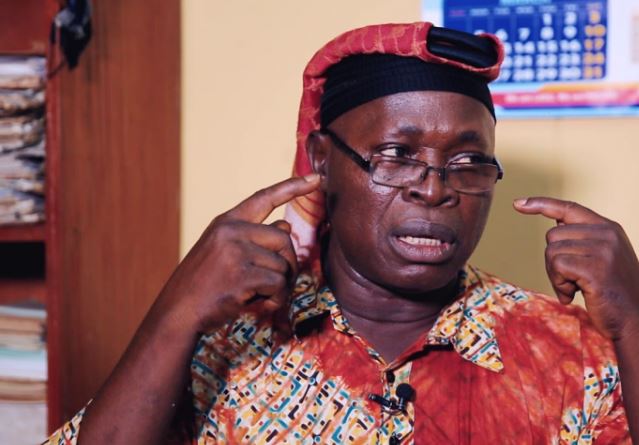 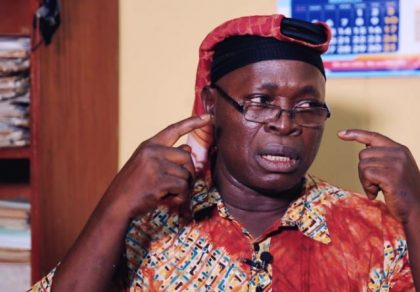 The Muslim Rights Concern (MURIC) has called for dialogue over tribal clashes in Oyo State and appealed to the Federal Government to apply caution in handling the fragile situation.

The group’s director, Prof. Ishaq Akintola, made the appeal in a statement issued in Lagos on Sunday,

“A tribal activist who gave quit notice to non-indigenes in Igangan, Oke Ogun area of Oyo State, allegedly led indigenes of the area to attack the latter on Jan. 22.

“The incident allegedly resulted in the destruction of houses and vehicles. The Igangan incident must be condemned by all lovers of peace.

“At the same time, we cannot close our eyes to the pain and suffering of farmers and indigenes of the area that criminals regard as soft targets for kidnapping, armed robbery.

“It is crystal clear that it is not a religion matter though some have been misled into labelling it as such. Our focus must be the criminals, not any tribe,’’ he said.

Prof. Akintola advised the Federal Government to consult widely with elders from all the states of the federation concerning the issue with a view to finding a comprehensive solution.

“Federal Government should also seek advice from other African countries where the same crisis has been on the front burner at one time or the other since this conflict is not restricted to Nigeria alone.

“To douse tension immediately, both the Federal Government and the Oyo State government should undertake to speedily and adequately compensate victims of the latest conflict in Igangan, Oyo State.

“MURIC’s avowed motto is: `Dialogue, Not Violence’. We, therefore, advocate wide-scale dialogue in the present circumstances,’’ he stated.