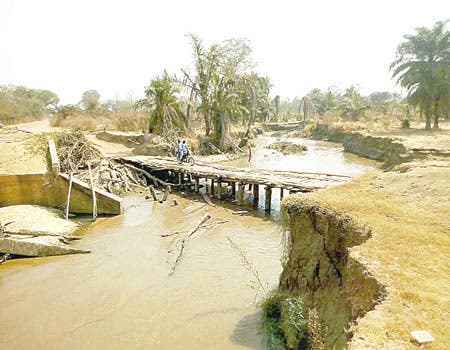 The Federal government’s drive to avert environmental degredation as a result of continuous erosion and flooding has once again received a boost in patigi local government area of Kwara state.