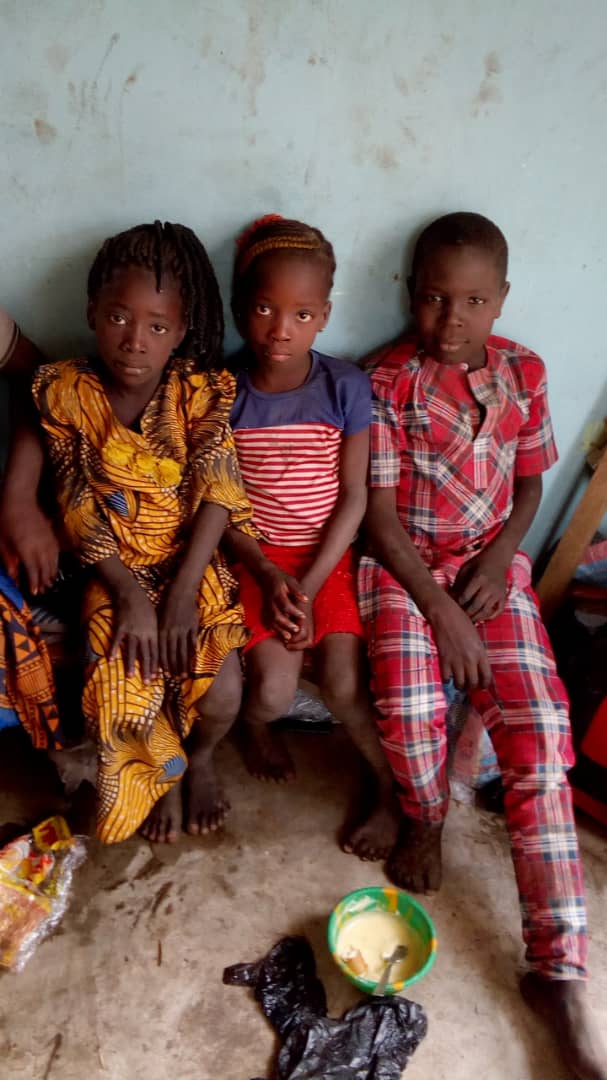 Last week Thursday would remain a sad day for kidnappers in Kogi State as they tasted the will-power of the Yahaya Bello Administration to rid the state of criminals and sustain the reputation of the state as an anti-crime society that is safe and peaceful.

Through the new security architecture in the state which accommodates local hunters with better understanding of their terrains, the Irepeni Forest in the Central part of the State, notoriously known for harboring dreaded kidnappers and other criminals was stormed after credible intelligence and reports showed some commuters were kidnapped.

A camp of the kidnappers was discovered which led to hours of gun battle between the local hunters and the kidnappers. The kidnappers later surrendered to the superior fire power of the hunters.

The kidnappers escaped with various degrees of injuries resulting from the gun battle, which made it possible for the hunters to rescue the victims, unscathed. We urge our people across the State and even outside the state to be on the look out for people with gun wounds. Security agencies should be alerted immediately such persons are discovered. Healthcare institutions should also seek clearance from security agencies before attending to any patient with gun wounds.

Meanwhile, the Kogi State Government has taken responsibility for transporting the rescued victims to their various destinations, many of whom were heading to the North East. Transportation and compensations were provided and they have been reunited with their families.

We wish to reiterate the determination of Governor Yahaya Bello to always defeat criminality in the state with his water-tight security architecture.

Despite making Kogi State so safe already, the Police Constabulary he recently commissioned to boost Community Policing will make the state even safer.

Residents of Kogi State and commuters traversing through the State are urged to nurse no fear as the Kogi State Government sees their security as her number one responsibility and priority.