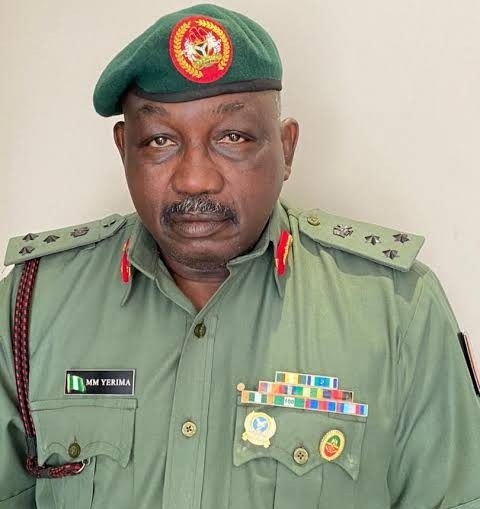 Yerima Takes Over As Army Spokesperson

Brigadier General Mohammed Yerima has been appointed the new Spokesperson for the Nigerian Army.

A statement from the Directorate of Army Public Relations indicates that before his appointment, Brigadier general Muhammed Yerima was the Deputy Director Reserve, Defence Headquarters.