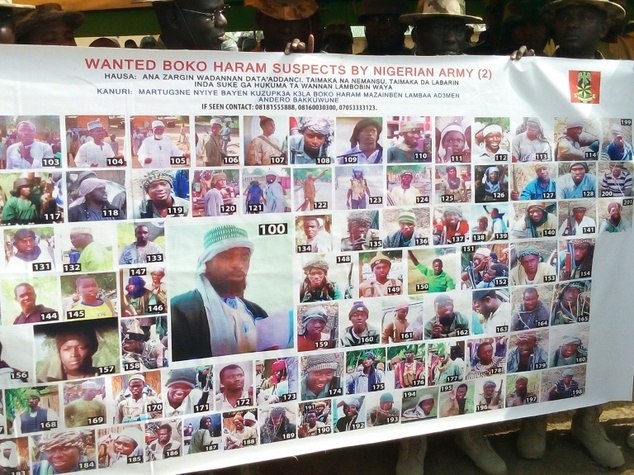 The renewed offensive operations by troops of Operation TURA TAKAIBANGO under Operation LAFIYA DOLE Theatre, has continued to inflict casualty on the Boko Haram Terrorists (BHTs) and the Islamic State of West Africa Province (ISWAP) criminals.

A statement by the Director Army Public Relations, Brigadier General Mohammed Yerima says among the latest exploits is the ambush by troops on Terrorists along road Banki Junction – Pulka axis,Borno state
killing two of the most wanted Terrorist Commanders.

Brigadier general Yerima notes that several Arms were recovered from the Criminals.

The Chief of Army Staff, Major General Ibrahim Attahiru commended the troops for the feat and further charged them to intensify aggressive clearance of the Sambisa Forest and environs.