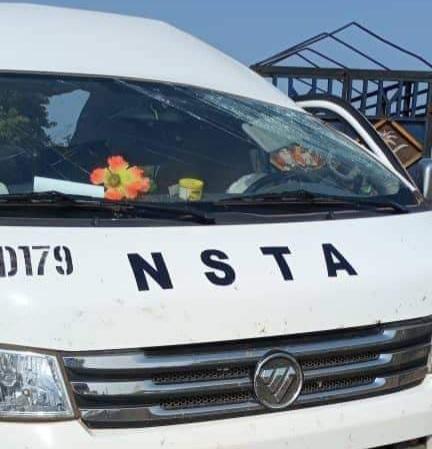 Governor Abubakar Sani Bello has condemned in strong terms the kidnap of about 20 passengers in Kundu village in Niger State. Governor Sani Bello in a statement described the incident as an act of inhumanity adding that government will intensify efforts towards ensuring the safety of lives and property.

The Governor maintained that his government will not surrender to criminals in form of bandits, kidnappers and cattle rustlers but will continue to utilize available resources and manpower to curb the menace. He acknowledged the enormity of the security challenges facing the state, but assured the people that the state in active collaboration with President Muhammadu Buhari and the security agencies remain undaunted in its war against the lower societal elements making life miserable for the people.

The Governor said government has adequately mobilized the security agencies to go after the bandits. Governor Sani Bello said “i am pained by the security concerns in the state, my priority is to safeguard lives and property and no stone will be left unturned. I am supporting the security agencies to ensure maximum security on our roads and communities He appealed to families and loved ones of those kidnapped not to be downcast with the situation but be fervent in prayers to God for their safe return.

The Governor solicited the cooperation of the people with the security agencies in sharing useful information that could help in the rescue of the kidnapped victims. It was around 3pm that passengers not fewer than 18 in an intra state bus of the Niger State Transport Authority NSTA were kidnapped while coming back from a wedding at Rijau, in Rijau Local Government Area of the State. Only a woman with her child were said to have been left by the kidnappers.

The Chief of Staff to the Governor Alhaji Ibrahim Balarabe and his entourage while returning from Kagara his hometown in Rafi Local Government Area for the APC Registration and Revalidation exercise, were said to have escaped being kidnapped by whiskers.