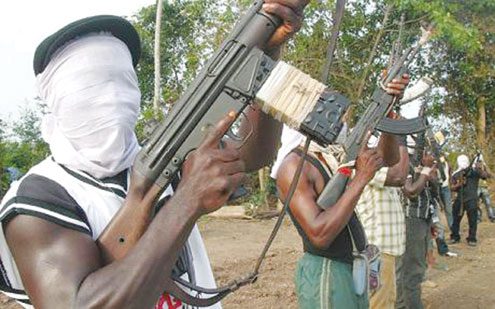 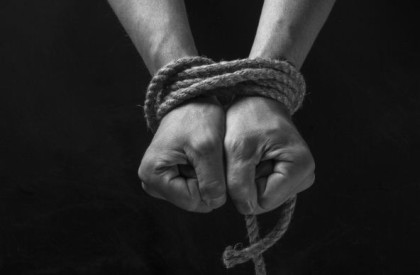 Governor Abubakar Sani Bello of Niger State has expressed outrage at the recent killing of the Village Head of Kusherki in Rafi Local Government Area Mas’ud Abubakar and abduction of his wife, children and some others by Armed Bandits. The Governor, in a statement, said the increasing activities of kidnappers and Bandits in the state is becoming a nightmare to the people.

Governor Sani Bello described as callous and regrettable, the murder of the traditional title holder and challenged the security agencies to intensify their search to ‘fish-out’ and ensure that the perpetrators of such heinous acts are brought to justice. “The situation, particularly in the last 72 hours, has become regrettably alarming! While efforts are ongoing to secure the release of the abducted NSTA passengers, we heard that of Kusherki and other areas. We are witnessing these attacks now, almost, on daily basis and it is worrisome”,

the statement said. The Governor said the state government will not be deterred nor discouraged by the recent turn of events stressing that the existing collective resolve of government, security agencies and the people must be sustained to checkmate the situation. He expressed regret that the infiltrating bandits are closely collaborating with some insidious Informants within the communities to attack them and tasked the people to provide more intelligence to the security agencies to isolate the informants in order to eliminate the bandits. Again, the statement seeks more of Federal Government’s intervention to tackle the rampaging menace noting that banditry is becoming a situation of war in the state, hence the need for a fresh, sustainable and multidimensional strategy that will neutralize both the bandits and their informants.

Niger State has witnessed the influx of Armed Bandits in recent times, making sporadic attacks at villages, maiming, killing and abducting people with reckless abandon in some local government areas of the state.