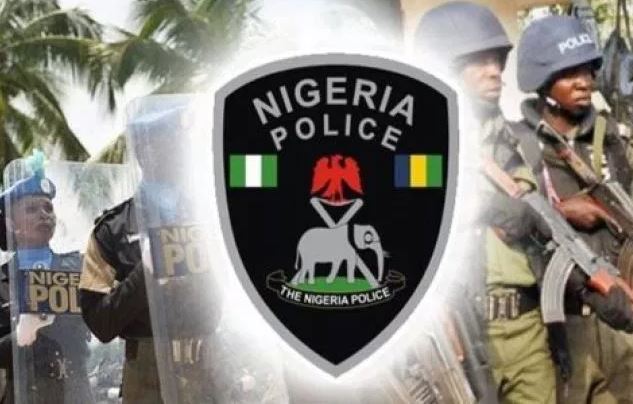 The Governor stated this when he gave an update on the abduction of students and other people at the Government House, Minna.
Governor Sani Bello who appealed to parents of the students and the people of the State to be calm as the Government was making frantic efforts, said that the release of the students and other people is their ultimate priority for now and that he is hopeful they will soon be released.
“I want to assure you that we are doing everything we can, we are interfacing with the local communities, federal authorities and our own state authorities to ensure that we recover the victims safely.
“Our utmost priority right now is to make sure we bring them back home safe, and that is exactly what we are going to do”, he said.
He said his administration will ensure schools are more secured by fencing them and Strengthening the Vigilante group to compliment the conventional security agencies.
The Governor clamoured for more roles to be given to traditional rulers as they are closer to the people at the grassroots.
While expressing concern over the dilapidated structure of some boarding schools in the State, the situation which he said predates his administration, the Governor said under his leadership, nine boarding schools have been renovated, three each in the three geopolitical zones of the State.
Mary Noel-Berje