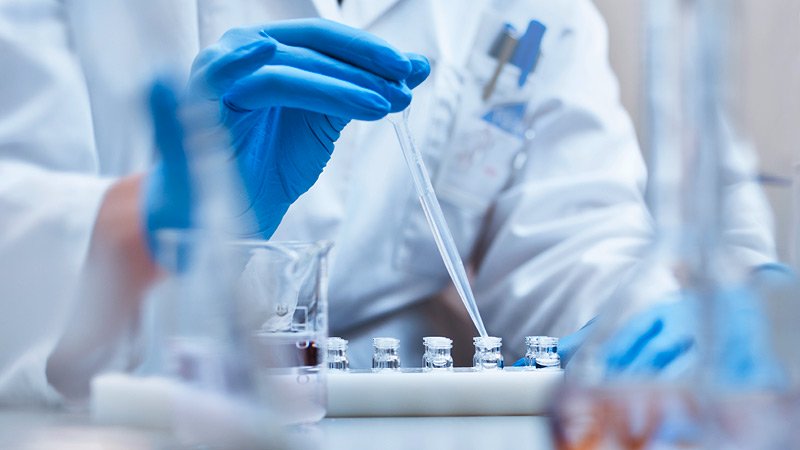 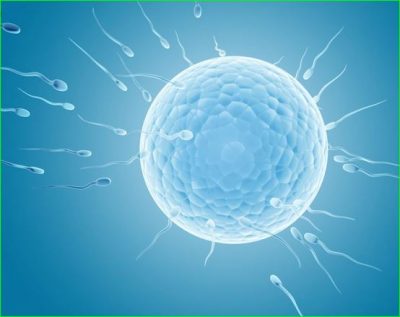 The Nigeria Centre for Disease Control (NCDC) has announced 600 new cases of the Coronavirus （COVID-19), bringing the total number of infections in the country to 155, 076.

The NCDC disclosed this on its official Twitter handle on Friday.

The agency also registered 11 COVID-19 deaths, raising the total number of fatality in the country to 1,902

NCDC stated that the new infections were registered across 20 states and the Federal Capital Territory （FCT）, in the past 24 hours.

Abia and Ebonyi recorded eight each, while Ekiti and Kano confirmed seven each, just as Delta reported six, and Oyo- eight.

Bauchi and Nasarawa states rcorded three cases each, and Sokoto had one.

According to the centre， a multi-sectoral national emergency operations centre (EOC), activated at Level 3, continues to coordinate the national response activities in the country.

The NCDC said its discharge for Friday included 204 community recoveries in Lagos state, 124 in Kwara state, 121 in Osun state， and 73 in Rivers state managed in line with its guidelines.

The health agency also said that it added data registered from Taraba State over the past two days.

The NCDC said that the  number of active COVID-19 cases in the country  currently stood at 20,608 in the past 24 hours.

It will be recalled that the country recorded its first COVID-19 case, an imported case from Italy on Feb. 27, 2021 through an Italian man who travelled to Lagos state, the country’s largest city and one of the continent’s biggest metropolises.

Nigeria registered its first death  from COVID-19 on March 23, 2021 – the case of a 67-year male who returned home following medical treatment in the United Kingdom.

Till date, the country has confirmed 155,076 cases, out of which 132，544 cases have been discharged after successful treatment，and 1，902 deaths have sadly been recorded in 36 states and the FCT.

So far， the country has tested 1,489,103 people since the first confirmed case relating to the COVID-19 pandemic was announced a year ago. (NAN)