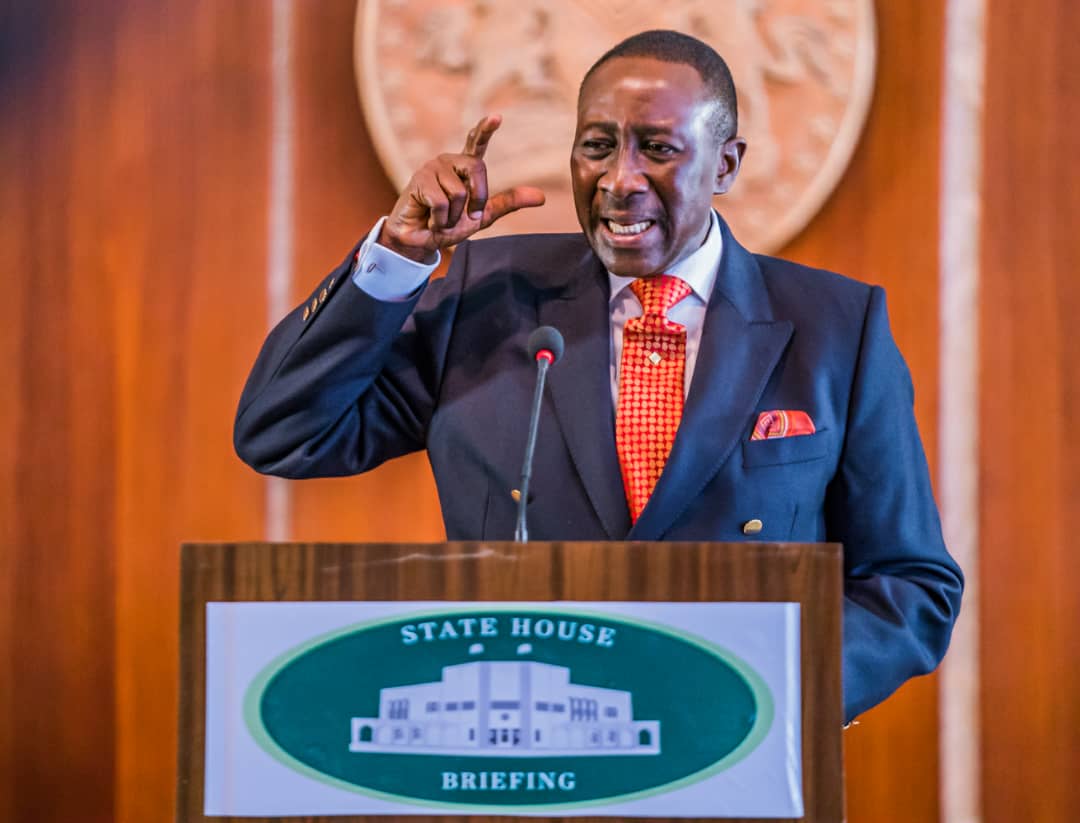 NSA, Monguno Quoted Out of Context on Arms Procurement

The Office of the National Security Adviser has debunked media reports alleging misappropriation of funds meant for Armed Forces equipment.

A statement From The Office Of The NSA Says, The National Security Adviser Major General Babagana Monguno was quoted out of context as he did not categorically say that funds meant for arms procurement were missing under the Former Service Chiefs as reported or transcribed by some media outfits .

The statement stressed that, President Buhari has provided enormous resources for arms procurement, but were either inadequate or yet to be delivered and that did not imply that the funds were misappropriated under the former Service Chiefs.