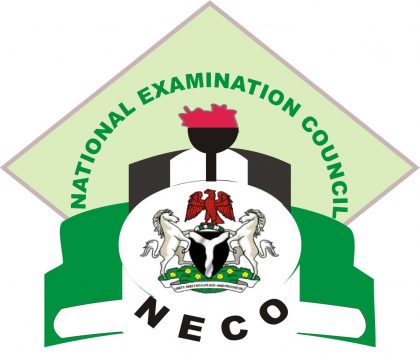 The  Kano State Government says it has paid N104 million outstanding National Examination Council (NECO) registration fees for Kano State students.
Mr Abba Anwar, the Chief Press Secretary to Gov. Abdullahi Ganduje, said this in a statement issued on Tuesday night in Kano.
According to Anwar, N104.3 million has been paid on Monday to the examination body and the council had acknowledged receiving the amount.
“NECO has acknowledged receiving the money on Monday and with this payment, students from the state will now get their results released,” he explained.
NAN reports that NECO ha refused to release the results of more than 70,000 candidates sponsored by the Kano state government due to the government’s alleged failure to remit the outstanding registration fee. NAN