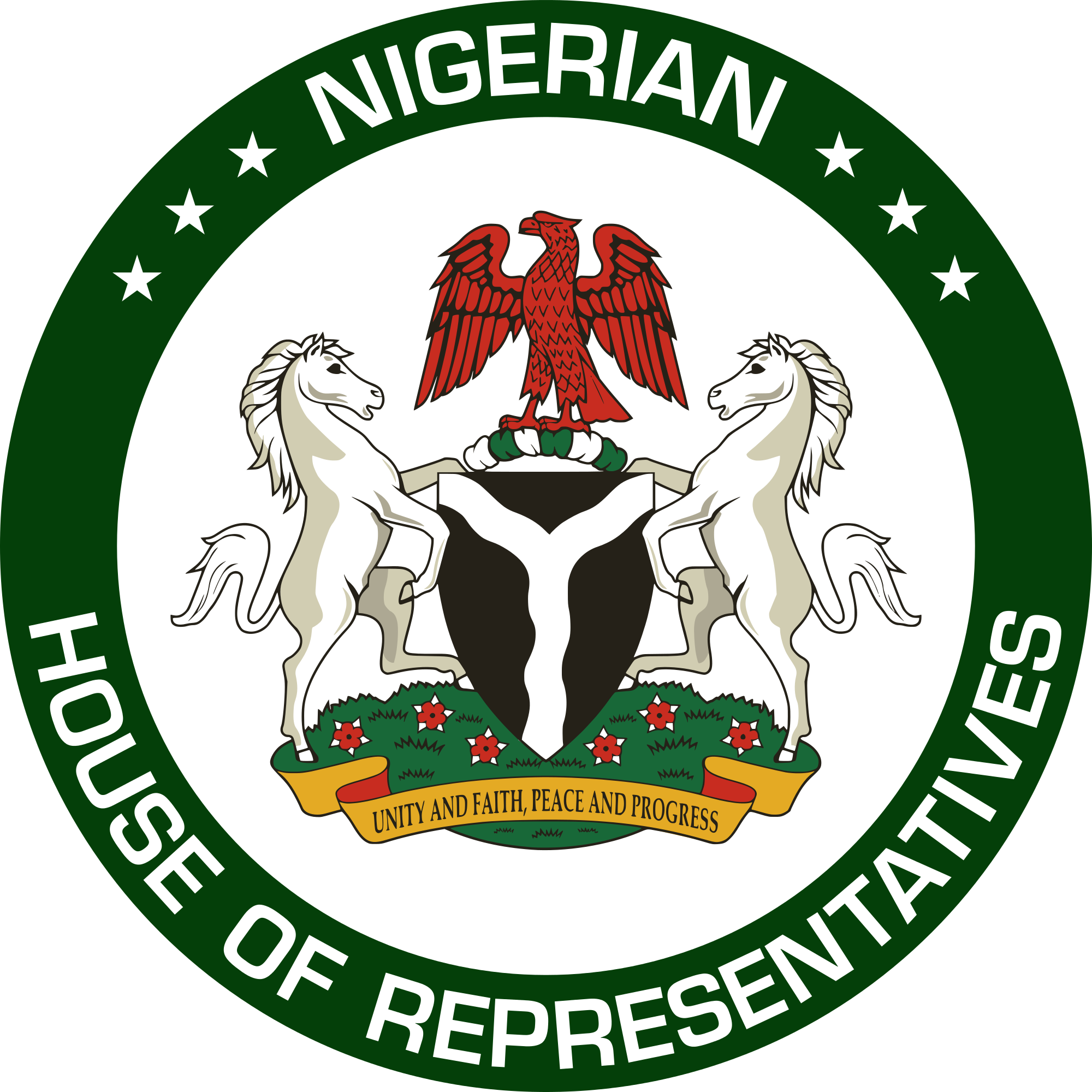 The house of Representatives has passed a resolution to investigate allegations of non-release of retention funds meant for contractors by ministries, departments and agencies of government

In a motion from representative Abubakar Makki Yalleman, the house observed that such withheld funds are thereafter never reflected as generated revenue nor accounted for.

In 2020, the Fiscal Responsibility Commission was said to have accused 122 MDAs of failure to remit billions of naira of retention funds as prescribed by law.

The house says such practice is inimical to the growth of small and medium enterprises.