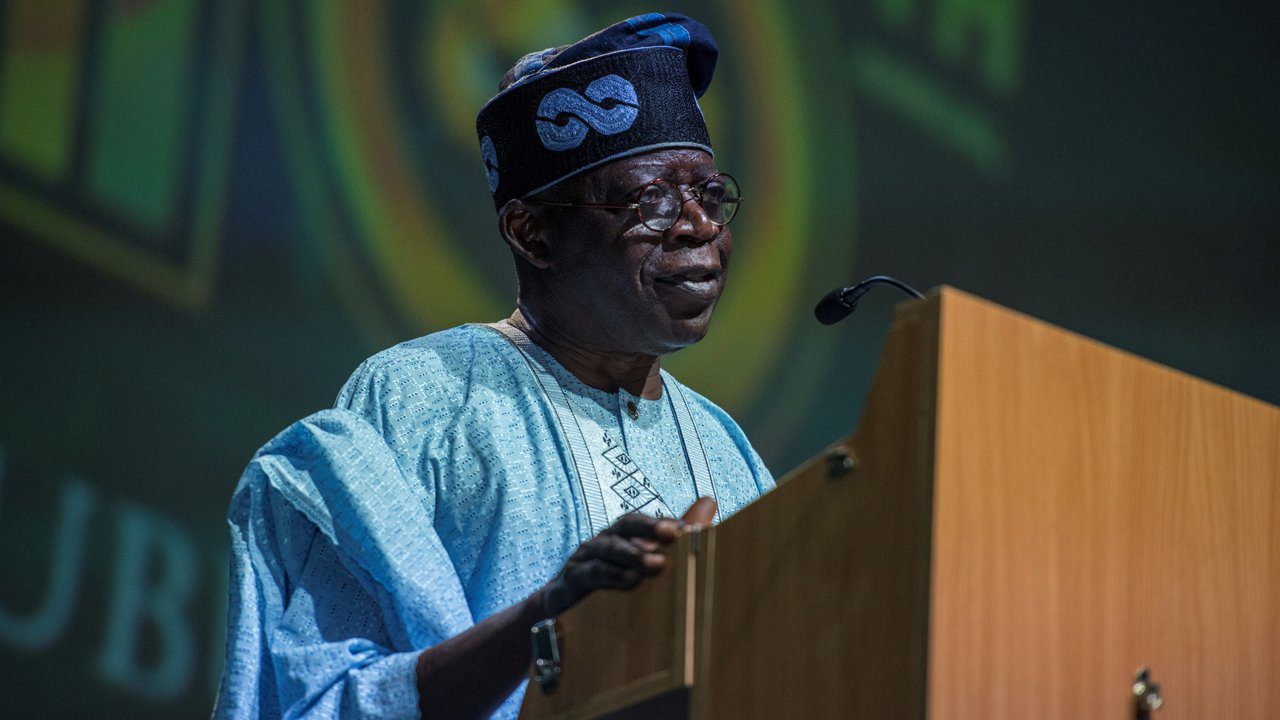 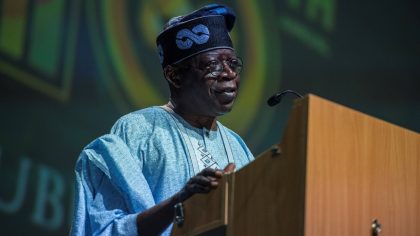 Governor Sani Bello, in a birthday message to felicitate with the APC stalwart as he turns 69,
said the celebrant who is also the Jagaban of Borgu kingdom, has remained a Colossus and a phenomenon in the annals of the nation’s political history.

The Governor noted the exceptional political career and service of Ahmed Tinubu, which he said has inspired so many and has produced as well as developed many leaders in the country.

“I felicitate with you on your 69th birthday Asiwaju. You are indeed an incredible leader with a large heart who has continued to be a major player in the Nigerian politics through your broad-minded and examplary leadership style.

“You are truly a legend, an astute politician with uncommon intellect”, he said.

The Governor added that the former Governor of Lagos State is an icon, bridge builder and a patriotic elder statesman who believes in the unity, indivisible and corporate existence of the Nigerian entity.

He prayed for long life, good health, strength and wisdom for the celebrant to continue to serve humanity.