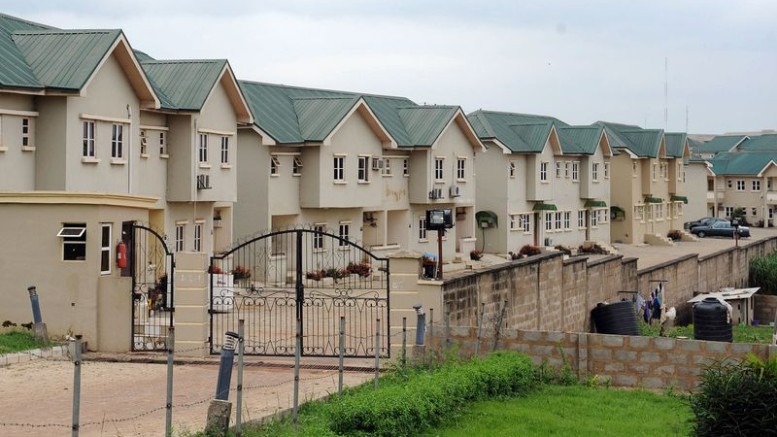 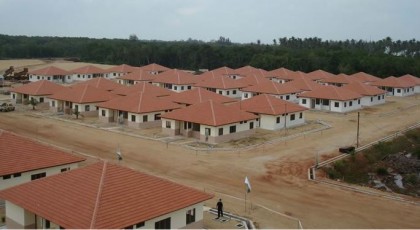 In a bid to address housing deficit in Niger State, Governor Abubakar Sani Bello has laid foundation stone for the construction of 279 housing scheme at the Old Barrack, Suleja.
The housing project which is in partnership with Bamhill Properties is code named General JT Abubakar Social Housing and is expected to be completed in two years and on a 40,000 square metre land.
Laying the foundation stone, Governor Sani Bello noted that shelter is key, and that the state government will intensify efforts by creating the enabling environment for more public-private initiatives in the housing sector for mass housing projects in the State.
The Governor assured that the state government will provide basic amenities at the estate as expected.
While urging the development partner to ensure timely completion of the project in accordance with the contractual agreements, the Governor appealed that the price of the houses should be made affordable when completed.
Speaking earlier, the Managing Director (MD) Bamhill Properties Akinkugbe Akeredolu-Ale said that the objective of the scheme is to provide houses for the low and medium-income earners in the state.
The MD said that the 279 houses, will consist of 227 2-bedroom terrace units of housing and 52 units of 3-bedroom block of flats to be delivered in two phases.
The 2-bedroom terrace units of housing will cost about N16m while the 3-bedroom block of flats will gulp N12m.
He said that the Federal Housing Authority Mortgage Bank and the Federal Mortgage Bank are their partners.
In his remarks, the Managing Director and Chief Executive Officer(MD/CEO), Federal Housing Authority Mortgage Bank, Mr Hayatudeen Awwal gave the assurance that Bamhill Properties has the capacity to handle the project as they had carried out due diligence on them.
Awwal said they were looking at the entire value chain of the project which he said will create about 2000 jobs, adding that all raw materials for the project will be sourced locally.
He said that the Federal Mortgage Bank of Nigeria has made available N250b for mortgage purpose.
The MD/CEO urged the state government to give all the necessary support to Bamhill Properties so as to complete the project in good time.
Mary Noel-Berje