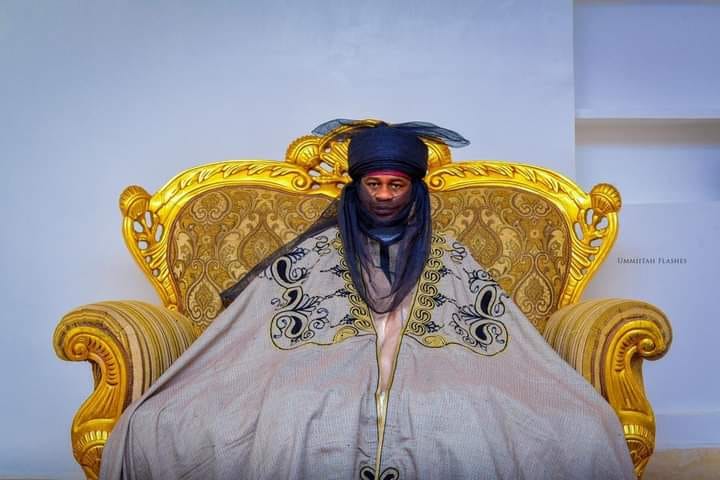 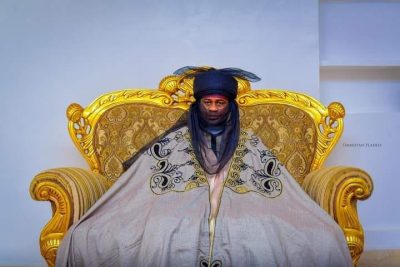 Appointment of Garba Gunna followed the death of Alhaji Salihu Tanko who died Tuesday, March 2nd 2021 after 39 years on the throne.

Alhaji Ahmed Garba Gunna scored the highest number of votes in the recently concluded election by the electoral college of the Kagara Emirate and subsequently declared winner.

In a statement, the Governor described the appointment as well-deserved stressing that his nomination by the kingmakers stands him out as the one with the royal pedigree to stir the emirate to greatness.

Governor Sani Bello expressed the believe that, as a reputable professional and public servant, the new Emir has the capacity to build on the legacies of his predecessors by upholding the sanctity of the traditional institution.

“Your appointment, after serving the emirate as Dan Majen Kagara, to the exalted seat also represents the confidence and belief of the entire people of the emirate that you will bring your wisdom and expertise in preserving the rich cultural heritage and traditions of the people”.

He reminded the new Emir that he was ascending the throne at a critical period of insecurity in his domain and urged him to use his wealth of experience by collaborating with relevant stakeholders to bring enduring peace to the area.

The Governor called on the people of Kagara Emirate to support the New Emir to bring harmony and peaceful coexistence towards the socioeconomic development of the area in particular and the state in general.

The new Emir was, until his appointment, the Acting Chairman Niger State Board of Internal Revenue and the Dan Majen Kagara.