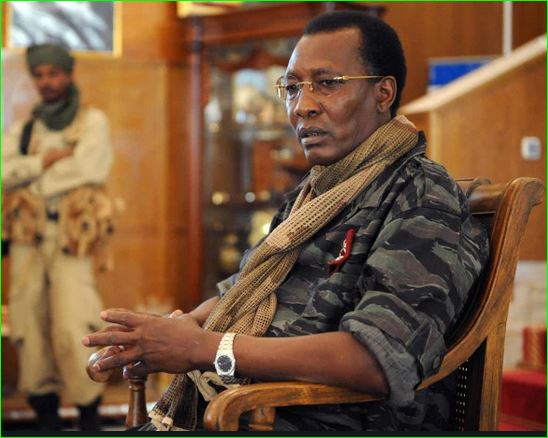 Chad President Idriss Deby has died on front lines, This is contained in a statement by the country’s army

Reports say Parliament has been dissolved after the president died of injuries sustained in clashes. Chad’s army is currently combatting rebel forces who have launched an assault on the capital Ndjamena

The death of the president came just a day after he won a sixth term in office.