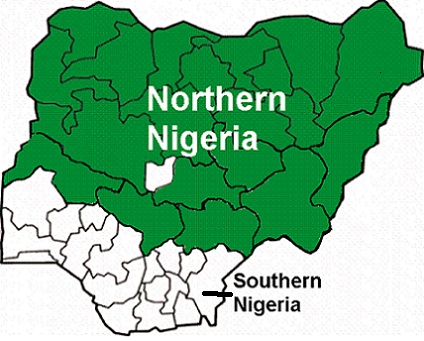 Northern Governors Devasted Over Killing of Greenfield University Students and Demise of Mother of Emirs of Kano, Bichi

The Northern States Governors Forum says it is distressed with the killing of three of the students recently abducted at the Greenfield University, Kaduna State by their kidnappers.

Chairman of the Forum and Governor of Plateau State Simon Bako Lalong while reacting to the incident, described the murder of the young innocent students as shocking, barbaric and condemnable.

Lalong said there is no justification for the kidnap and murder of the innocent students who were simply in school to study and prepare themselves for service to the nation. This action according to him is an act of sheer wickedness that must not be allowed to go unpunished.

He said the Northern Governors have continued to engage the Federal Government and security agencies towards a lasting solution to this menace of kidnapping and other criminal activities particularly in schools which has great implications for the future of education in the region and the nation at large.

Lalong said the recent meeting of the Forum with President Muhammadu Buhari and Service Chiefs was to further consolidate on measures towards addressing the security challenges of the region and the nation as a whole.
While commiserating with the families of the murdered students, the Governors called for the immediate and unconditional release of the other students still under captivity.

Meanwhile, the Forum has commiserated with the Government and people of Kano State over the demise of the mother of Emirs of Kano and Bichi, Hajiya Maryam Ado Bayero.

They described her as a loving, humble and exemplary mother that devoted her life to inculcating positive values to the younger generation and also promoting peaceful coexistence and tolerance among people of different persuasions. They prayed God to grant her eternity and console the royal family.