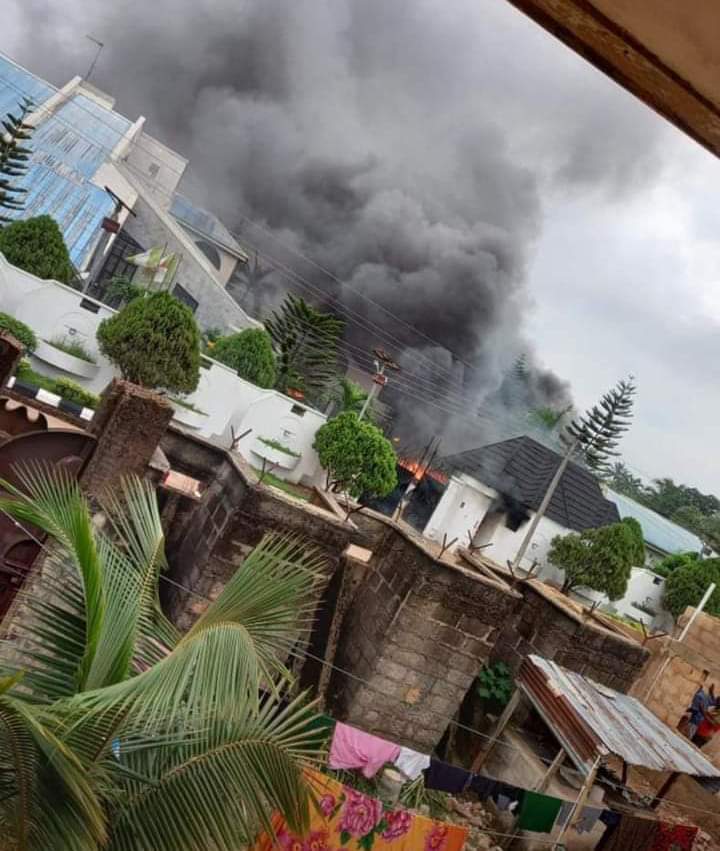 The Imo state commissioner for information and strategy, Declan Emelumba, has confirmed the attack on the country home of Governor Hope Uzodimma in Omuma, Oru East local government area of Imo State.

A statement signed by the commissioner indicates that the incident which occured at about nine o’clock Saturday morning, involved attackers numbering about fifteen, who drove in a motorcade of three vehicles, accompanied by a truck loaded with used tires.

According to the the statement, the security operatives attached to the Governor’s house successfully repelled the attack with a few casualties which resulted from a cross fire.

While the commissioner for information noted that Preliminary investigation suggests that the foiled attack may have been politically sponsored, the government has directed the relevant security agencies to expedite investigation on the incident and promptly apprehend the sponsors and their agents and bring them to justice.