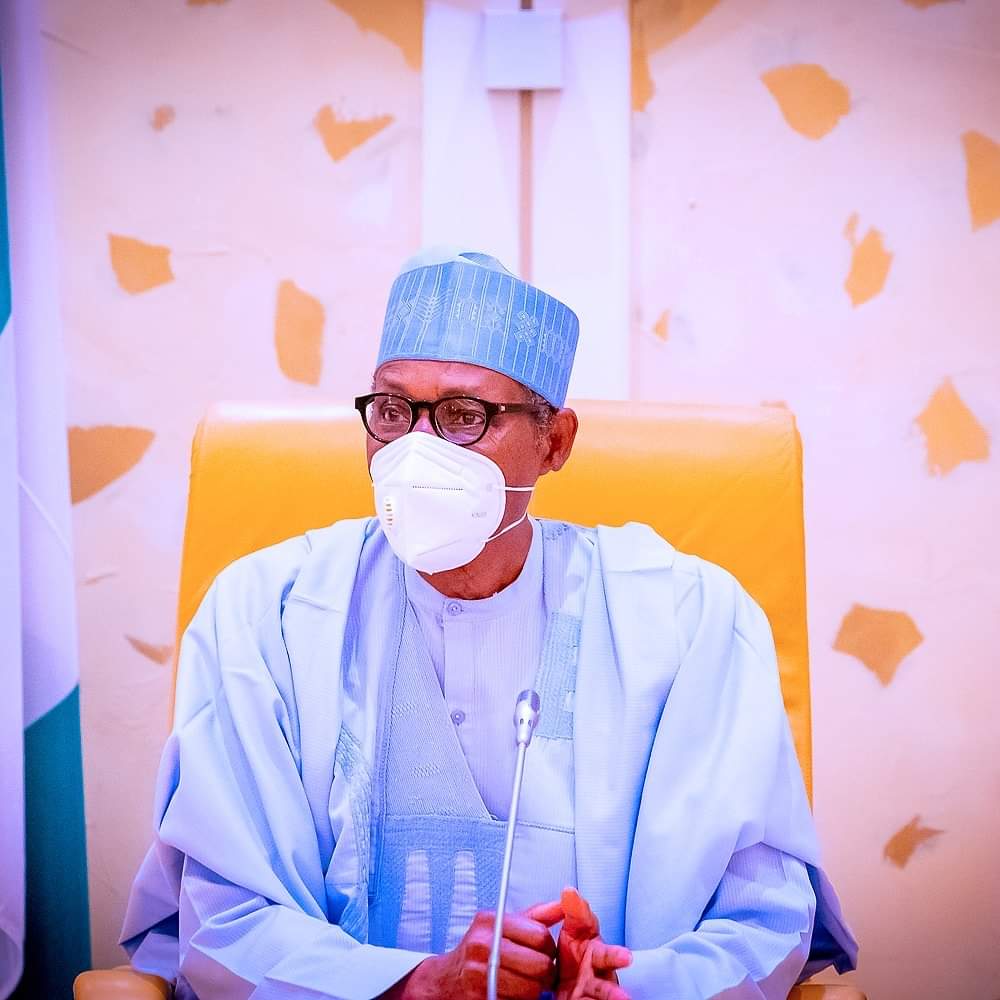 President Muhammadu Buhari has approved the establishment of a National Centre for the Control of Small Arms and Light Weapons (NCCSALW) to be domiciled in the Office of the National Security Adviser.

The impact of the proliferation of SALW across national borders in Africa and the Sahel region has resulted in terrorism, human trafficking, organized crime, and insurrections in West Africa and Nigeria, hence the need to upscale measures to tackle these threat.

The statement notes that, the new Centre will be fulfilling the requirements of the ECOWAS Moratorium on Import, Export, and Manufacture of Light Weapons as well as the UN Plan of Action to prevent, combat, and eradicate the illicit trade in SALW.

NEWER POSTPresident Buhari Condemns Cycle of Violence, Says it Has No Winners
OLDER POSTBuhari felicitates with Alhaji Mohammed Idris on his 55th birthday