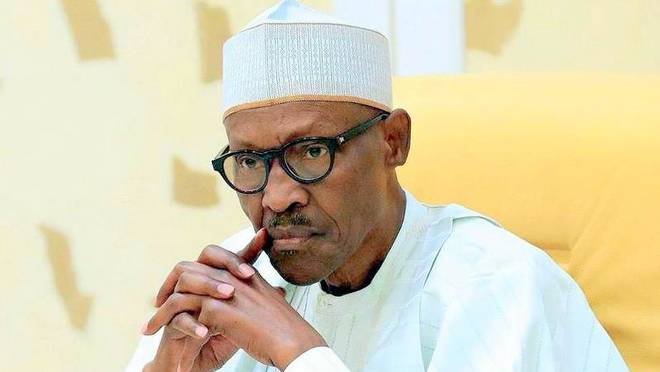 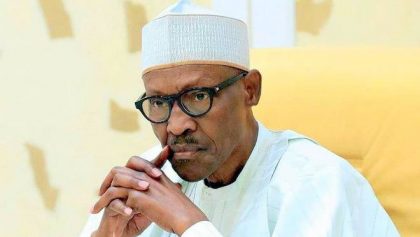 President Muhammadu Buhari is deeply saddened by the death of Hajiya Aisha Jummai Al-Hassan, “Mama Taraba’’, who was Minister of Women Affairs and Social Development during his first term in office.
The Nigerian Mission in Cairo, Egypt, announced the passing of the former minister and Senator.
President Buhari said:
“The demise of the notable politician, Aisha Jummai Al-Hassan has left many saddened. Both in office and out of office, her concern for the education of the girl child, especially those of Government Girls Secondary School, Chibok, who were abducted by Boko Haram terrorists, shone through.
“Her death is a huge loss not only to the female gender activist community but to the country as a whole. Our condolences to her family, friends, National Assembly and government and people of Taraba State.”
Garba Shehu