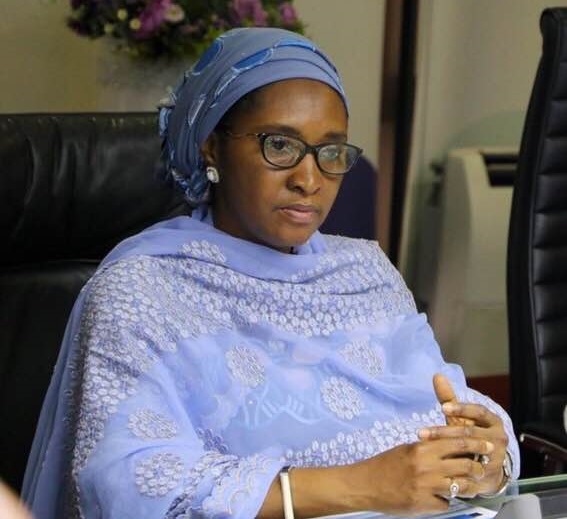 Suleiman IdrisMay 28, 2021 5:24 pm 0
The federal government of Nigeria has been quick to recognise the fact that the country is facing the significant challenge of a massive infrastructural deficit which is hampering economic growth, and is thus looking beyond budgetary allocations and exploring alternative means of providing the requisite funding for the development and maintenance of infrastructure. 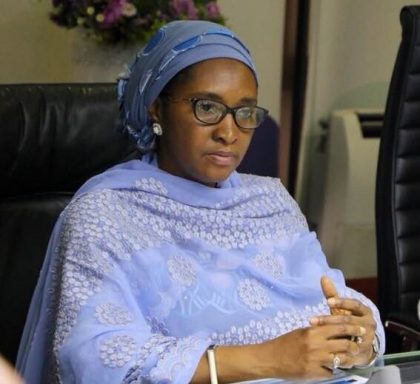 Mrs. Zainab Ahmed, Honourable Minister of Finance, Budget and National Planning, who also doubles as Vice Chair of the National Council on Privatisation (NCP) said this at the recently held webinar on financing public private partnership (PPP) to boost infrastructure delivery in Nigeria.
She stated that, according to the Nigerian Integrated Infrastructure Masterplan (NIIMP) and Economic Recovery and Growth Plan (ERGP:2017-2020), Nigeria would require the sum of $3 trillion over the next 30 years to bridge the yawning gap. A review of the federal budgets over the past few years as well as the amount allocated for capital expenditure in each of these years clearly shows that government’s resources are insufficient for bridging the infrastructure gap in the country.
One such viable option, according to her, is the adoption of PPP arrangements which could enable Nigeria to access significant resources from both local and international investors for investment in Infrastructure.
“Notwithstanding this, we have not been able to fully unlock the potentially huge benefits afforded by PPPs, due to the absence of a comprehensive PPP framework setting out institutional responsibilities, which would provide investors with the necessary comfort to commit capital towards infrastructure development,” she said.
“Please recall that the federal government took the significant step towards addressing this through a policy pronouncement in the form of circular number SGF .50/S.37/II/749) dated 14th September, 2020. The circular provides the much needed clarity on federal government institutional roles for PPP arrangements.
The circular stated that the Bureau of Public Enterprises (BPE), the federal government agency tasked with implementing the government’s privatisation programme, as the secretariat to the NCP, shall be responsible for the concession of public enterprises and infrastructure already listed in the first and second schedules of the Public Enterprises Act.
The circular equally stipulates that the BPE shall act on behalf of the federal government as the counterparty on all infrastructure projects being developed on a PPP basis while the Infrastructure Concession Regulatory Commission (ICRC) continues to act as the regulatory agency for PPP transactions with powers to inspect, supervise and monitor the projects and processes in order to ensure compliance with relevant laws, policies and regulations.
According to Mrs. Ahmed, it is expected that the new policy direction would remove all forms of ambiguity or concerns, and therefore stimulate investors interests in the country’s infrastructure market.
“As you may be aware, there are some other initiatives being taken by government in the PPPs space such as the ongoing review of the guidelines on viability gap funding, and management of contingent liability that have both reached advanced stages. In addition, from 2021/2022 budget cycle, all infrastructure projects must be screened for PPP suitability and compliance with National Integrated Infrastructure Master plan by the Federal Ministry of Finance Budget and National Planning and BPE before inclusion in the national budget and subsequent procurement.
All these efforts, in her words: “Are to ensure that PPP takes a center stage in the procurement of infrastructure in the Nigeria. The government is ready and willing to dialogue and incorporate valuable suggestions from stakeholders with a view to further strengthening Nigeria’s PPP framework.
“This webinar is, therefore, an opportunity for us to hear directly from you on your concerns and areas you would like the government to address that would make your investment beneficial to you and deliver value for money to the country, at large.
Mrs. Ahmed assured of the government of President Muhammadu Buhari’s unwavering commitment to the development of the country’s infrastructure through PPP arrangements. “We are, therefore, counting on the support and cooperation of our public and private sectors partners, our local and foreign partners, financial institutions and other important key stakeholders towards the successful implementation of the government’s new PPP policy directive.
“Please recall the commitment of this administration under the leadership of President Muhammadu Buhari to ensure a decent and comfortable standard of living for Nigerians, to stimulate economic growth and to lift 100 million Nigerians out of poverty over the next 10 years. To deliver on this promise to Nigerians, the government has focused on a number of priority areas, including infrastructural development.
“Infrastructural development is one of the most important catalysts for economic growth and development. The provision of quality infrastructure and services will open up the economy, attract the much needed investment, bolster competition and efficiency, increase productivity and enhance the ease of doing business and boost job creation,” she noted.
Yunusa Tanko Abdullahi
Special Adviser, Media and Communications