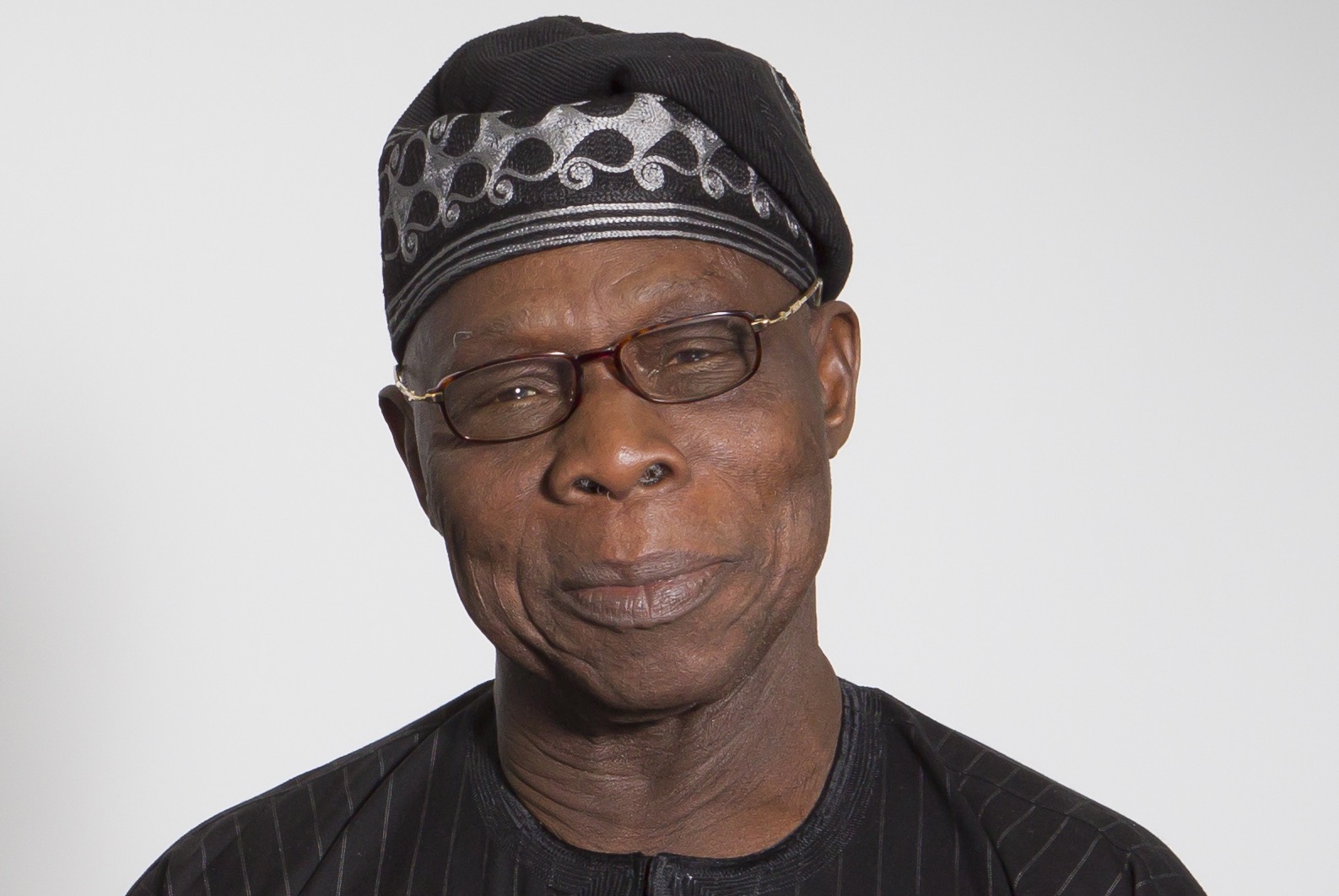 Former President Olusegun Obasanjo has described the report published in one of the National dailies with the headline “New Party Ahead of 2023” which alleged that he was planning to float a New Political Party as unfounded and false.

Chief Obasanjo in a statement by his Special Assistant on Media Affairs, Kehinde Akinyemi said the fabricated story did not come as a surprise because for some time now, some people were making efforts to drag him into their political games.

The Former President who is currently in Kabul, Afghanistan as a guest of President Ashraf Ghani however maintained that there was no plan to float a New Political Party now or in near future.

Chief Obasanjo who said he remained a non-partisan statesman assured Nigerians that he would continue to give counsel, support or solution wherever possible in Nigeria, Africa and indeed the world.