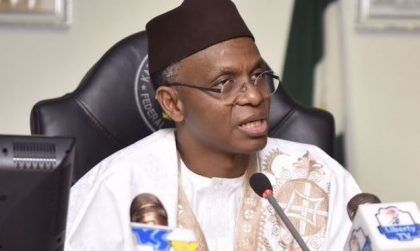 Six of the students are to be reunited with families in Kaduna and remaining three in Zaria.