Minister of Defense Calls for National Sacrifice on Eid Occasion 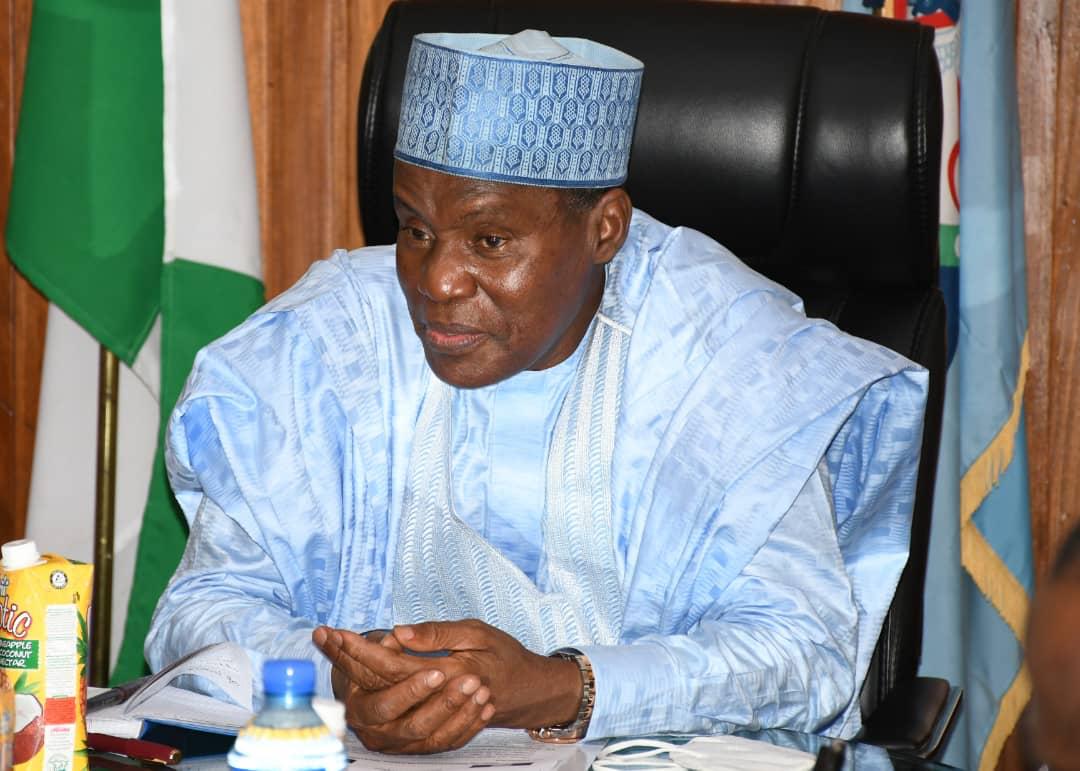 The Minister of Defence Maj Gen Bashir Salihi Magashi (Rtd) has urged Muslims to render sacrifice for national security and unity in their prayers for this year’s festival of sacrifice, known as Eid el-Adha.

In a statement felicitating with Muslims on the occasion of Eid el-Adha by his special adviser on media, Muhammad Abdulkadir, Gen Magashi says the festival of sacrifice with its symbolic slaughtering of rams is an act of piety and conformity with Almighty Allah’s injunction.

The Defence Minister underscores the need for Nigerians to patriotically sacrifice and support National aspirations to end the spate of insecurity in the nation, pointing out that National Security is the responsibility of all.