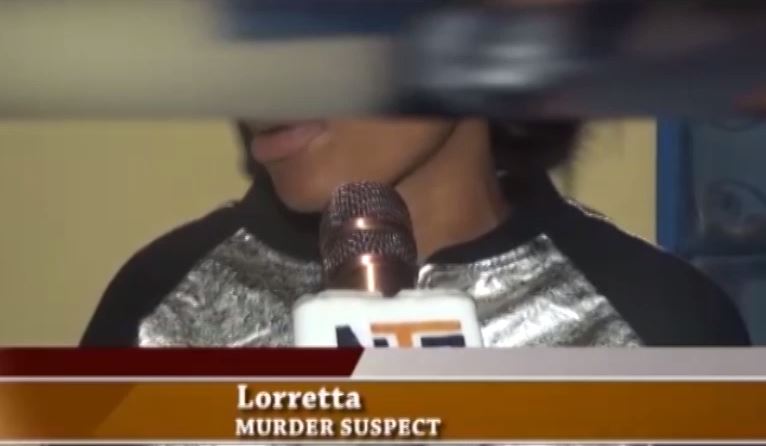 The death of Mr Chukwuka henry 36 years old became public when his brother after several unsuccessful calls to him decided to visit to know why he has not been picking his calls. sadly, he met him in the pool of his blood in his bedroom.

Chukwuka henry has been axed on the forehead and his black 4matic Mercedes Benz car taken away. the brother quickly alerted the police who swiftly responded. the vehicle was tracked to a hotel in Uyo where the girlfriend one Loretta 28 year old was apprehended.

The sum of 2.9 million Naira alleged to have been stolen from the deceased was recovered at the point of arrest. according to the police, the suspect was already processing a change of ownership of the car.

The suspect who resides in Abuja but usually visits the deceased, whose wife and children are based in aba, Abia state, admitted that they had dated for three years, however, denied killing Chukwuka.

Who must have murdered Chukwuka since Loretta was the last person who left the compound according to the deceased’s gate-man.
this is a puzzle the police is working hard to solve.

The corpse of Mr Chukwuka henry, a business man has been deposited at the mortuary for autopsy while other investigations continue.