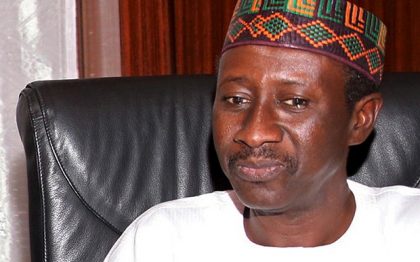 The NSA stressed this at the ongoing “14th seminar for League of Ulamas, Preachers and Imams of Sahel Countries’’ in Abuja.

Activities of groups such as Jama’at Nasr al-Islam Wal Muslimin (JNIM), the Islamic and Muslim Support Group (GSIM) and ISGS, he said has continued to pose imminent threat to the stability of the region while in Nigeria, Boko-Haram and Islamic State in West Africa Province (ISWAP) dominate terrorist activities, especially in the North-Eastern part of the country.

The NSA urged the international community and its Sahel partners to prioritise governance, press for or pursue an expanded peace process cautiously through dialogue