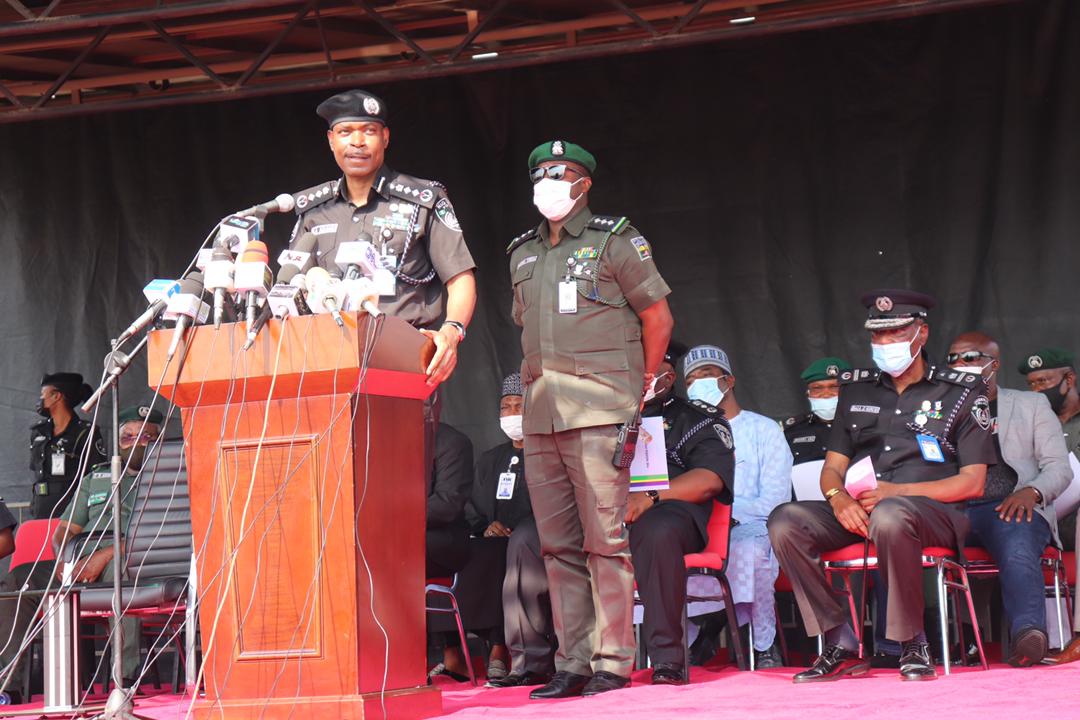 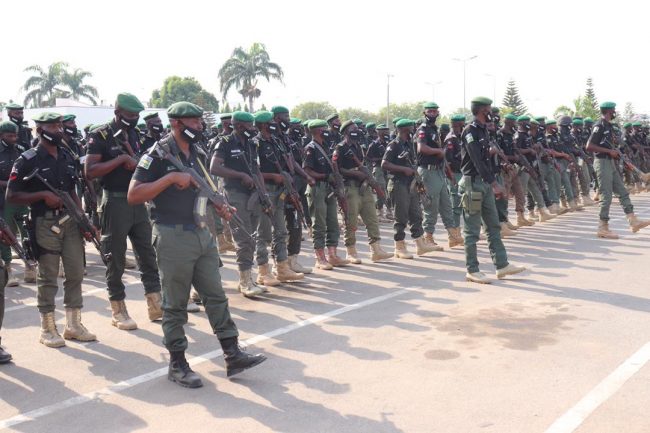 The Inspector General of Police, IGP Mohammed Adamu, has Monday, 15th February, 2021 flagged-off a reinvigorated special security action plan, code named ‘Operation Puff Adder II ’ to reinforce the ongoing fight against banditry, kidnapping, armed robbery and other violent crimes in the country. The new special operation, which will be intelligence-led and community-driven, will be executed in sustained collaboration with the Armed Forces, the Intelligence Community and other sister security agencies.

It is aimed at re-dominating and reclaiming the public space from criminals that are bent on threatening the internal security order across the country and bringing them to book.

The IGP, during the flag-off of the Special Operation at the Force Headquarters, Abuja, noted that Operation Puff Adder II is an initiative of the Force conceived from a deliberate and critical evaluation of the pattern and trend of crimes in the country.

With the Special Operation, there shall be massive and well-planned deployment of both human and other operational assets of the Force to reinforce and consolidate on the successes and achievements of Operation Puff Adder I, launched by the IGP in April, 2019.

The IGP further noted that the flag-off is the first phase of the operation targeted at the full restoration of peace and security in the North-West and North-Central Geopolitical Zones of the country. 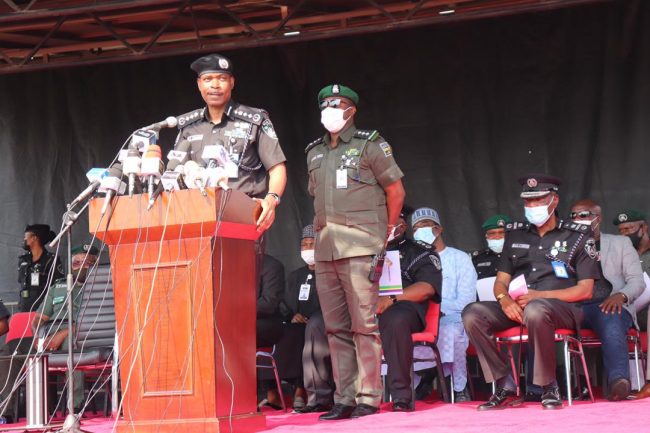 The operation is aimed at dislodging bandits from their current operational spaces and denying them space to regroup in other parts of the country. It will also ensure that all arrested bandits and their collaborators are brought to book.

In the long run, it is expected that the operation shall be replicated across other States of the Federation to deal with the security challenges inherent in those States.

The IGP, while assuring the Police operatives of adequate welfare provisions during the mission, charged them to be civil with law abiding citizens but firm and ruthless with criminal elements who may want to threaten the safety of citizens in their Areas of Responsibilities.

Meanwhile, the IGP has assured Nigerians that the Force shall continue to do all within its powers to guarantee a stable security order across the country.

He calls on the civil populace to work with the Police and other security agencies in the joint tasks of safeguarding our nation, especially in the area of providing useful, relevant and timely information.