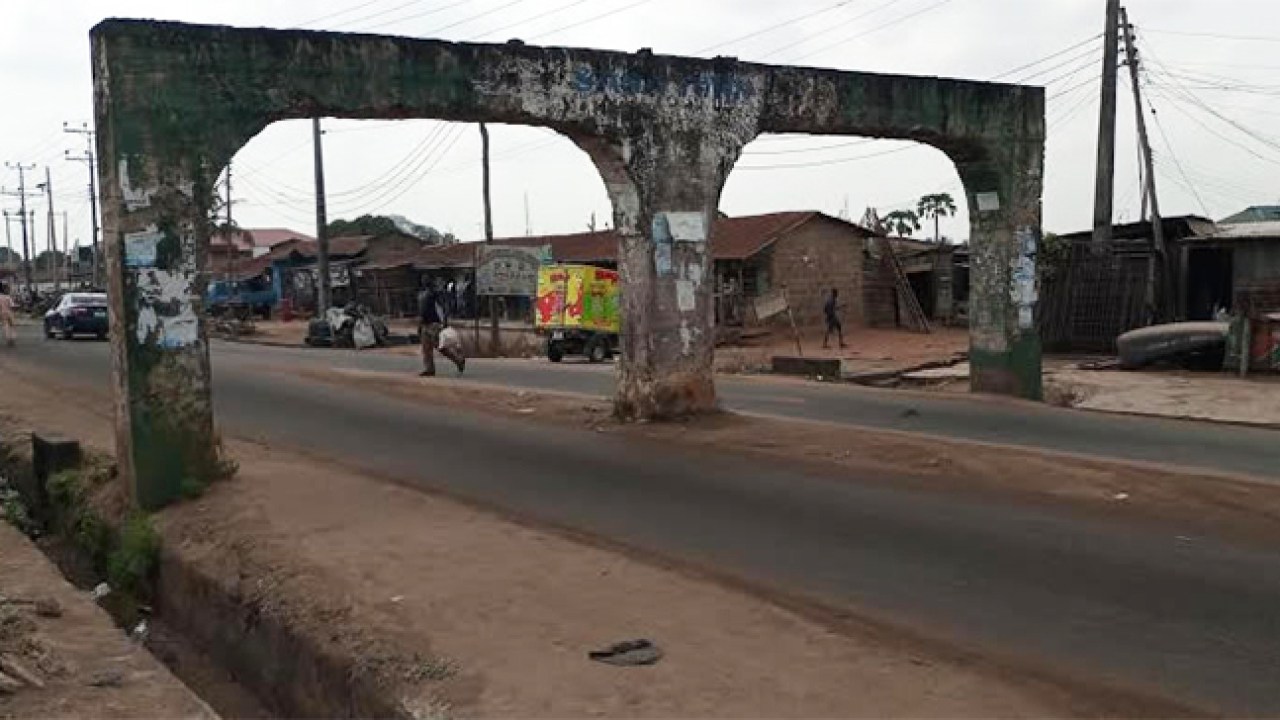 President Muhammadu Buhari has vowed that his government will protect all religious and ethnic groups, whether majority or minority in line with its responsibility under the constitution.

In a reaction to reports of the breakout of violence in some parts of the country by some ethnic and sectional groups, President Buhari warned that the government will not allow any ethnic or religious group to stoke up hatred and violence against other groups.

The President condemned such violence and gave the assurance that his government will act decisively to stop the spread of any such violence.

He appealed to religious and traditional leaders as well governors and other elected leaders across the country to join hands with the Federal Government to ensure that communities in their domain are not splintered along ethnic and other primordial lines.