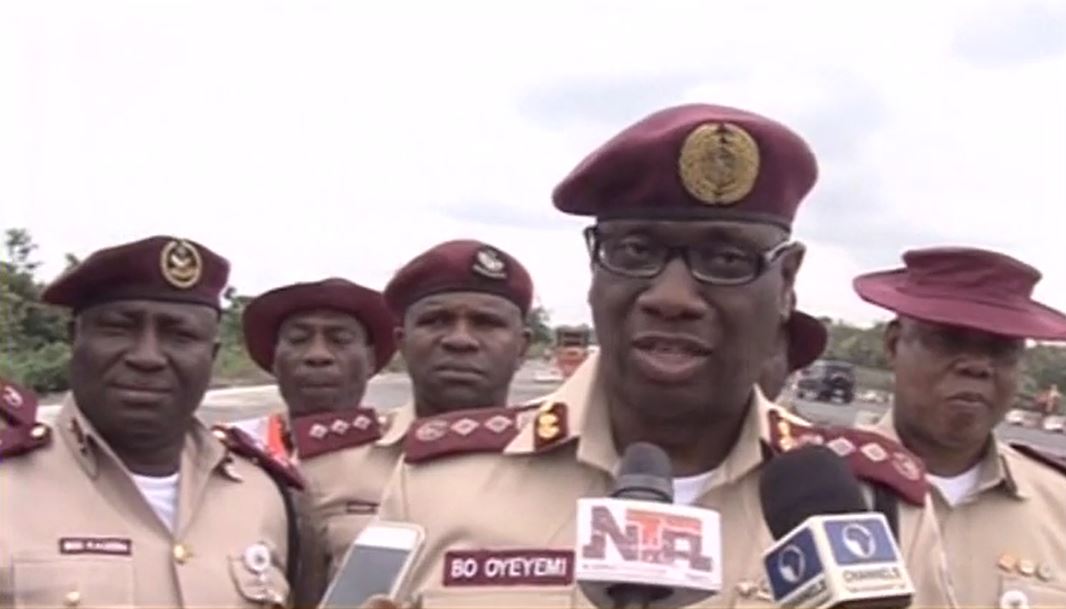 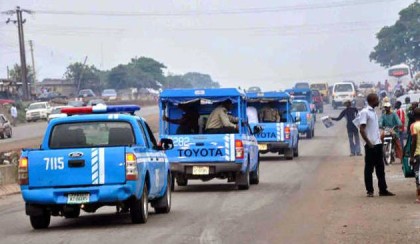 The Corps Marshal, Federal Road Safety Corps (FRSC), Dr Boboye Oyeyemi, has vowed to end the knockdown and indiscriminate assault on patrol operatives on the highway across the country.

The News Agency of Nigeria (NAN) reports that an Upper Area Court sitting in Wannune, Tarka LGA, of Benue, presided over by Aaga Torkaa, Esq on Wednesday, convicted a road traffic offender whose name was given as Suaga Terkumbur.

NAN also reports that Terkumbur was convicted for assaulting an operative of the FRSC diligently carrying out his lawful duty along Wannune-Gboko Road on Jan. 9.

The offender, who was convicted on a 3-count charge resulting to bagging nine months imprisonment, was handed an option of fine of N9,000.

The Upper Area Court also gave him other conditions for bail, including the payment of the sum of N25,000 being the medical bill accrued as a result of the injuries he inflicted on the Marshal Operative during the assault.

He is also to pay the sum of N5,000 as compensation for the uniform of the staff that he tore.

The court also ruled that the offender’s impounded vehicle should only be released by FRSC after duration of 30 days from date of judgment after meeting all conditions as read during the judgment.

The corps marshal expressed utmost satisfaction with the outcome of the judgment as he vowed to put an end to the indiscriminate assault on FRSC personnel on the highway.

Oyeyemi also vowed to ensure the security of all personnel on patrol operations, traffic control, public enlightenment and rescue services.

“The corps wishes to warn all motorists who derive pleasure in knocking down, assaulting and molesting FRSC personnel, to desist from the inhuman act. The corps will always hunt them down and ensure that the law takes its due course, ” he said.