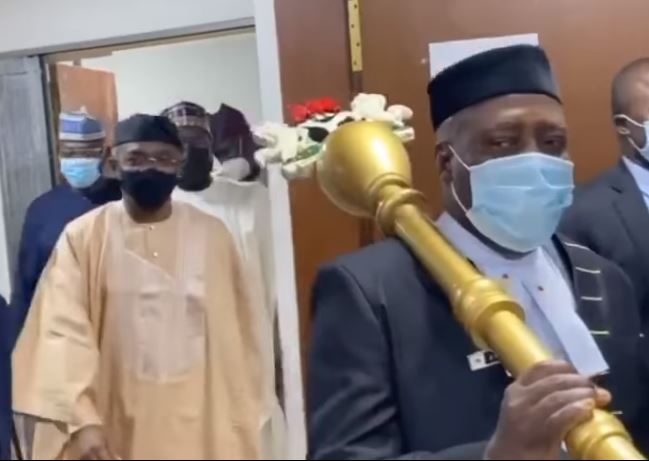 House of Representatives on Presidential Summon

The house of representatives has passed for second reading a bill that seeks to grant powers to the National Assembly to summon the President on issues bordering on national security.

The bill sponsored by representative Sergius Ogun also seeks to grant similar powers to state houses of assembly to summon governors of states.
The house noted that the constitution as obtained presently has no provision that expressly grants such powers of summoning to the legislature on issues of national security or related matters.

The constitutional amendment bill was referred to the house constitution review committee for further legislative action.