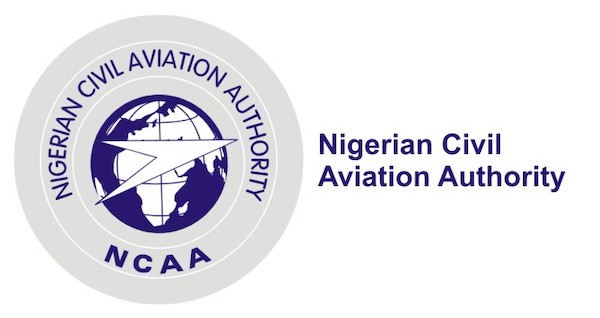 The Nigerian Civil Aviation Authority NCAA) has suspended with immediate effect the operations of AZMAN Air pending the conduct of an audit of the airline to determine the root causes of series of safety incidents involving AZMAN Air Boeing 737 Aircraft.

In a statement by the Director-General of NCAA, Captain Musa Nuhu, the agency activated section 35(2)of the Civil Aviation Act 2006 and Nigeria civil aviation Regulations 2015, to suspend the operations of the aircraft in the fleet of AZMAN air service.

The NCAA, therefore, regrets the inconvenience this action may have caused the public, particularly Azman passengers but insisted that action taken is in their interest and the safety of Air Transportation.