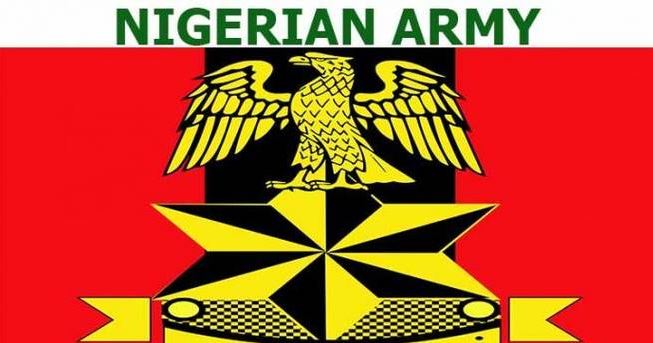 Henry SolomonMarch 27, 2021 7:51 pm 0
Nigerian Army troops deployed in Chibok under 28 Task Force Brigade of Sector 1 Operation LAFIYA DOLE have neutralised scores of Boko Haram terrorists in an ambush along Chibok – Damboa axis of Borno state. The troops achieved the feat while acting on credible intelligence that some remnants of insurgents were fleeing due to the intensity of troops’ operations in Sambisa Forest.The gallant troops laid ambush, engaged and overwhelmed the criminals with aggressive firepower, neutralising 9 terrorists in the process while several others escaped with fatal gunshot wounds. The troops also recovered 7 AK 47 Rifles and freed 3 kidnapped victims. 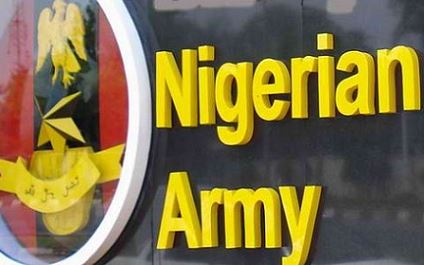 In the course of the encounter, troops successfully rescued 8 kidnapped victims from the terrorists. Unfortunately however, one of the kidnapped victims sustained injury to his leg while in the hands of his abductors. He has since been conveyed to a military medical facility for immediate treatment. During the operations, troops recovered another 8 AK 47 Rifles with 4 magazines, among other items.

The gallant troops are presently dominating the area with aggressive patrols and are equally on a trail of fleeing terrorists in order to locate and neutralise them.

The Chief of Army Staff, Lieutenant General Ibrahim Attahiru appreciated the gallantry and dexterity of the troops and urged them to remain dogged and maintain their offensive posture in all operations until the area is rid of all remnants of terrorists. He equally appreciated members of the public for their continuous support to the troops and enjoined them to continue to provide credible information to the troops and other security agencies operating within their localities.

You are please requested to disseminate this information through your medium for the awareness of the general public. Thank you for your usual support and cooperation.