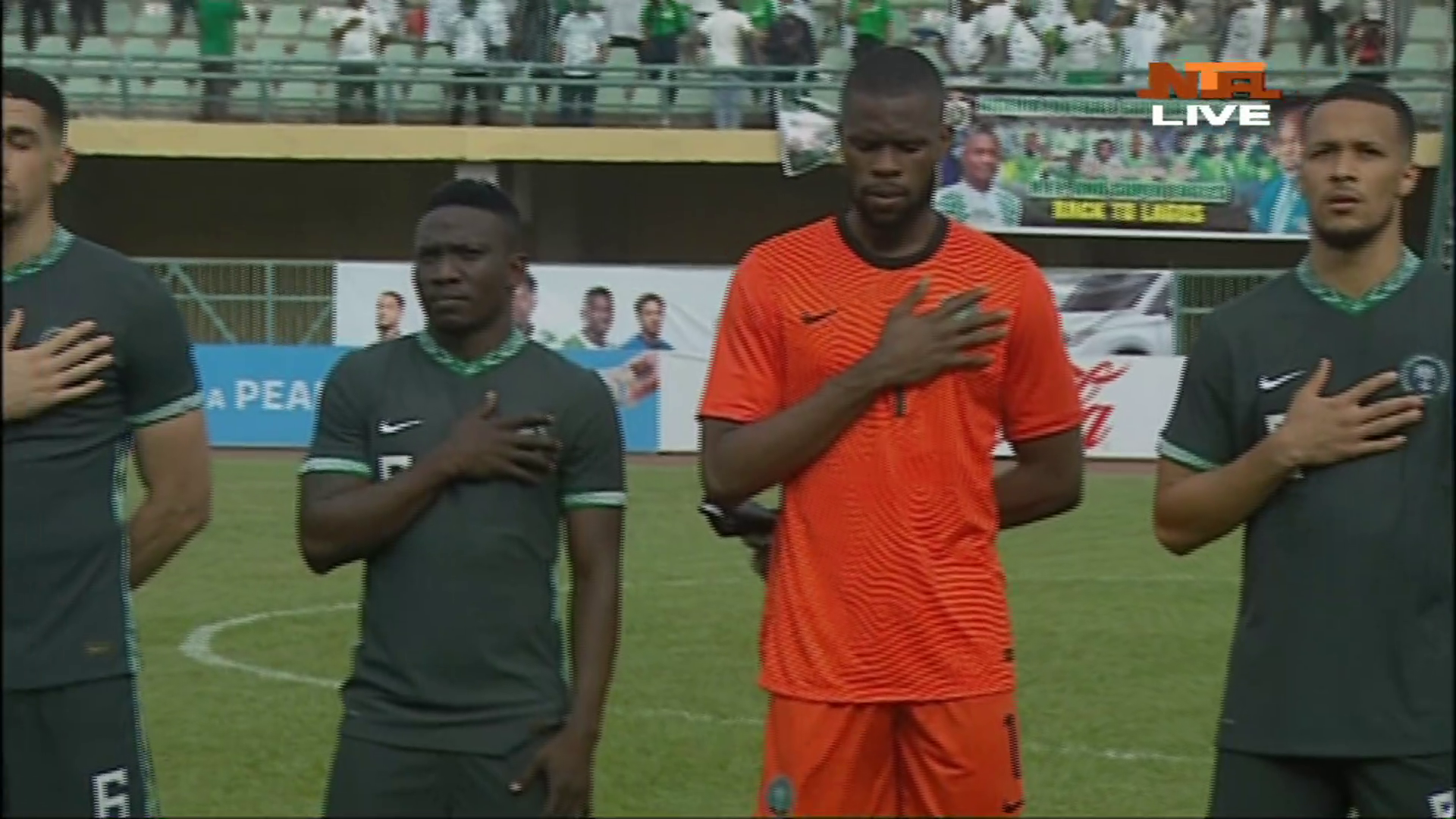 Super Eagles of Nigeria have finished their qualification matches in grand style by beating Lesotho 3-0 at the Teslim Balogun Stadium which is begin to look like a flying ground for senior national team. 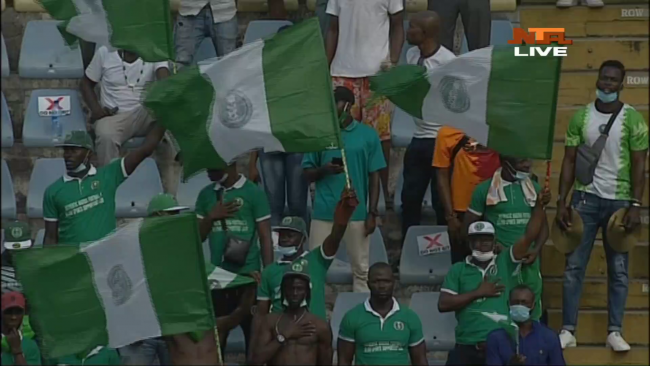 Nigeria finished off their qualifiers for next year’s Total Africa Cup of Nations (AFCON) unbeaten after a win victory over Lesotho at the Teslim Balogun Stadium in Lagos on Tuesday.

Victor Osimhen was the toast of the Super Eagles, scoring one and assisting another as Nigeria finished with 14 points, top of Group L.

Osimhen opened the scoring in the 23rd minute when he raced on to a through ball before chipping it over the advancing keeper. 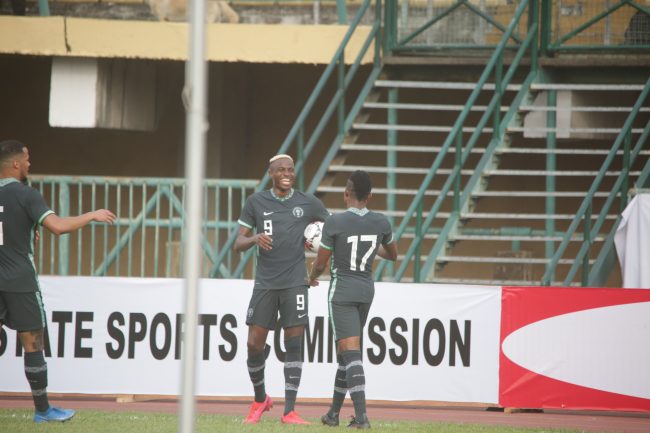 The Super Eagles doubled their tally in the 50th minute when Etebo Oghenekaro adjusted his body well inside the box to shoot low past the keeper after being set up by Osimhen who picked up a cross from Alex Iwobi. 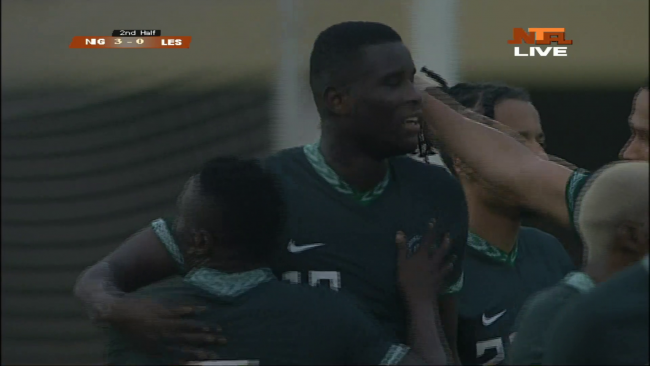 Nigeria sealed the game with seven minutes left when two substitutes combined, Henry Onyekuru teeing up Paul Onuachu who set himself up with the first touch before volleying past the keeper with his second.