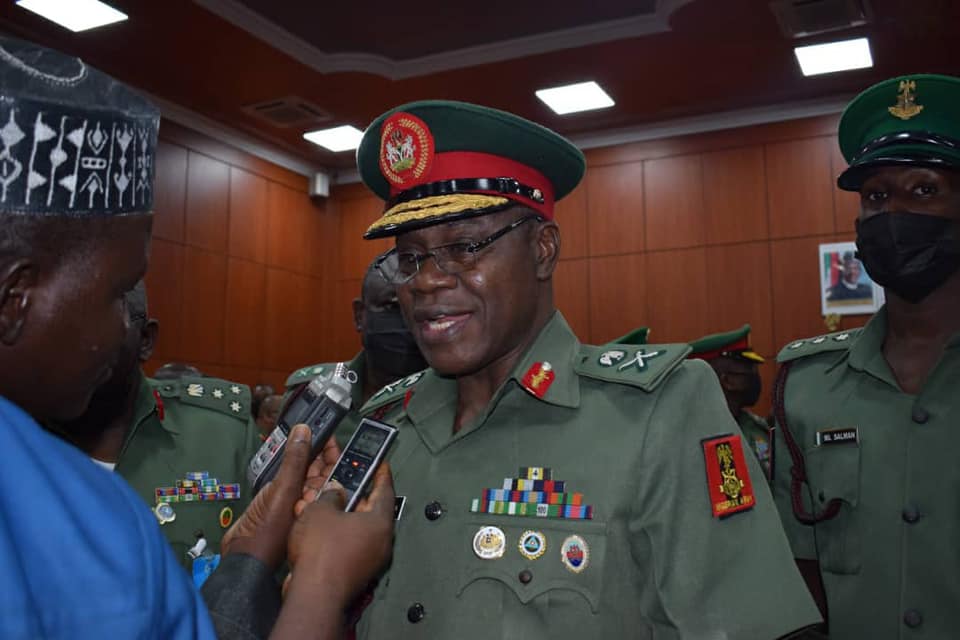 The Chief of Army Staff (COAS) Major General Faruk Yahaya today Monday 31 May 2021 addressed the senior Army leadership in Abuja. The address which was delivered to the Principal Staff Officers and Field Commanders of the Nigerian Army (NA) was used to unveil the COAS Vision for the NA which is “A PROFESSIONAL NIGERIAN ARMY READY TO ACCOMPLISH ASSIGNED MISSIONS WITHIN A JOINT ENVIRONMENT IN 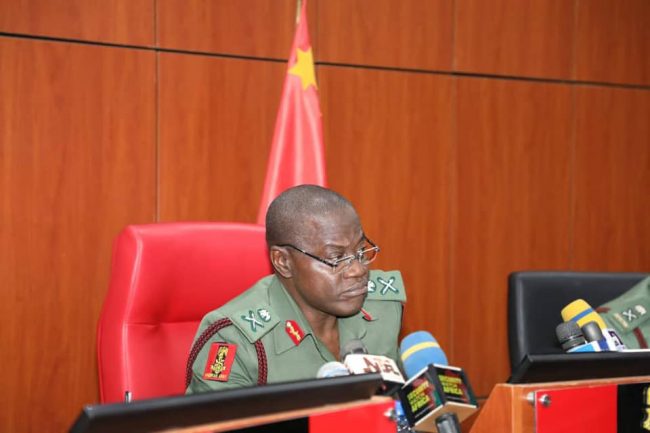 The COAS pointed out that his appointment came at a time when the NA lost it’s former COAS Lieutenant General Ibrahim Attahiru who died in a plane crash along 10 other officers. He described the late COAS as a big brother, a brilliant officer and a mentor as well as a guardian who has shown exemplary leadership in his brief stay in office. He assured of his desire to continue on the good foot prints of the deceased General. 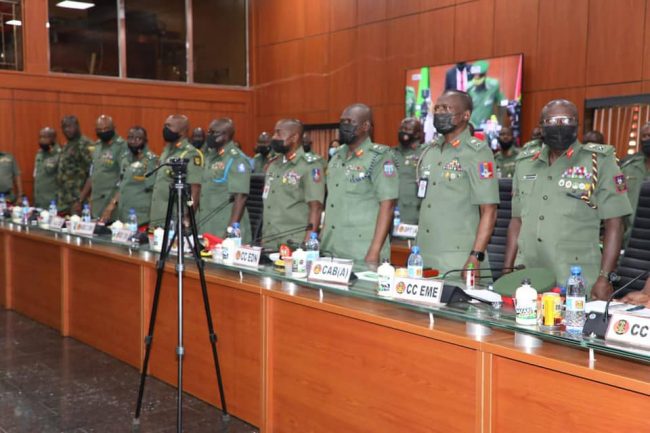 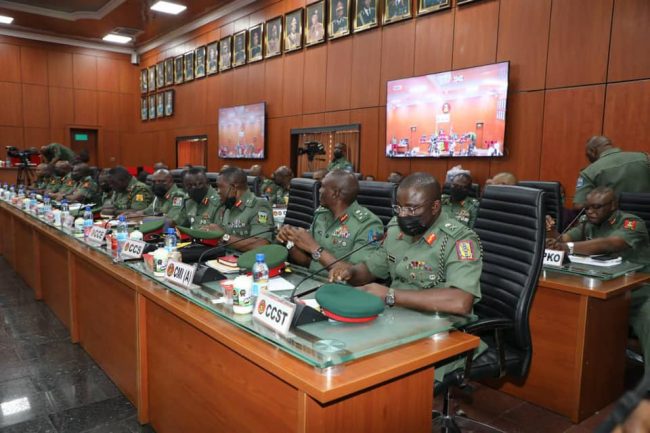 The Army Boss said his vision is channeled towards defeating all security challenges presently confronting the Nigerian Nation in collaboration with sister services and other security agencies. On his mission, the COAS said he will command the NA to win all land battles in defence of the territorial integrity of Nigeria, protect her national interests and accomplish assigned tasks in aid of civil authority among other responsibilities. 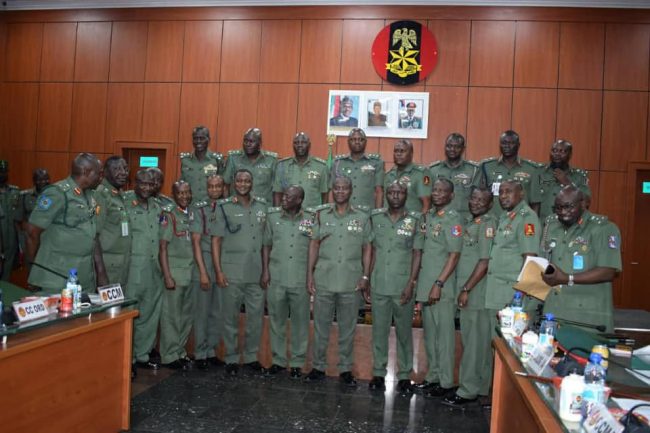