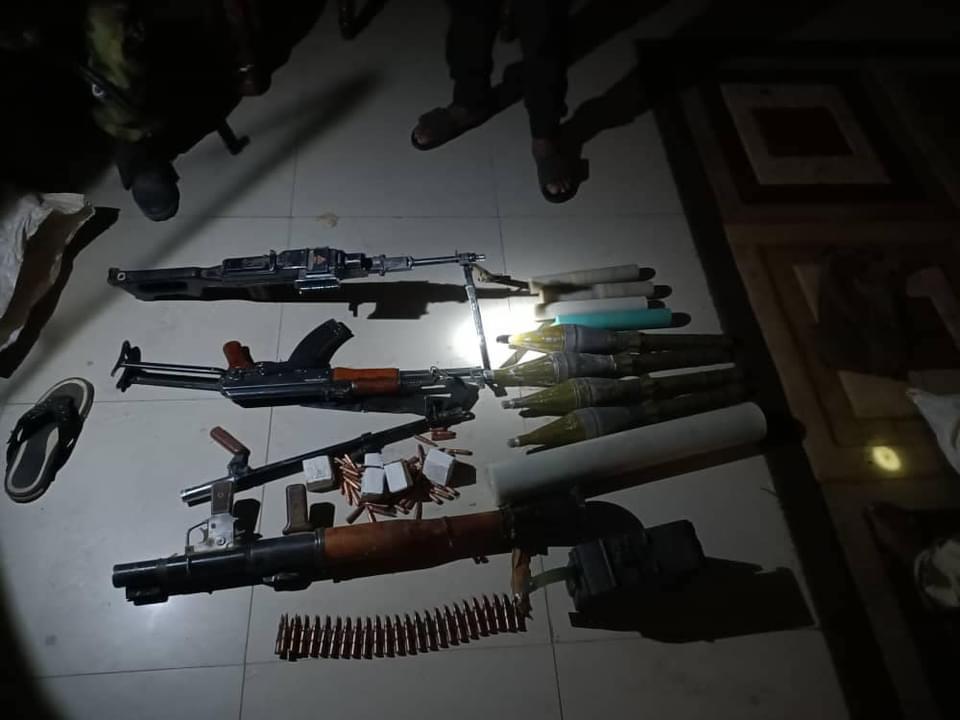 Nigerian Army troops operating around Sabo Birni border town of Sokoto State neutralised 3 gunrunners and recovered weapons on 1 June 2021. This was made possible following a credible information of gunrunners moving weapons on foot from Niger Republic into Nigeria around 11pm.

The highly vigilant troops mounted a successful ambush along the suspected route close to Garin Naimaimai Village and neutralised the 3 gunrunners. Items recovered include RPG bombs and RPG chargers, machine gun, AK47 assault rifle and other accessories as well as different calibre of assorted ammunition. 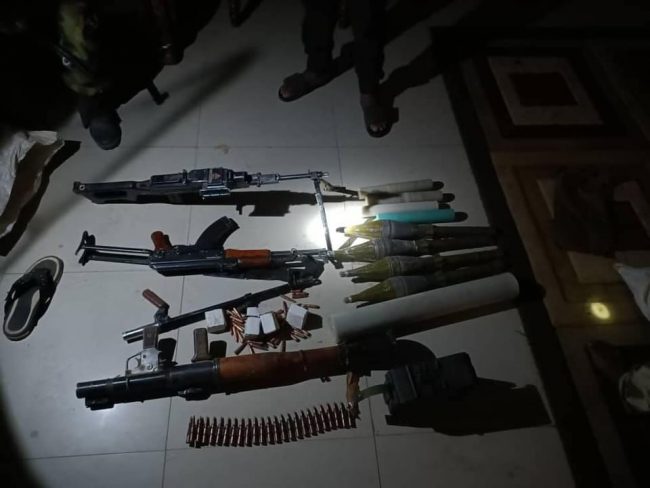 The Chief of Army Staff Maj Gen Faruk Yahaya commended the efforts of the troops and urged them to sustain operational in dominating all the illegal routes around the border areas with Niger Republic to frustrate any movement of weapons and ammunition into the country.

You are please requested to disseminate the information to the general public.